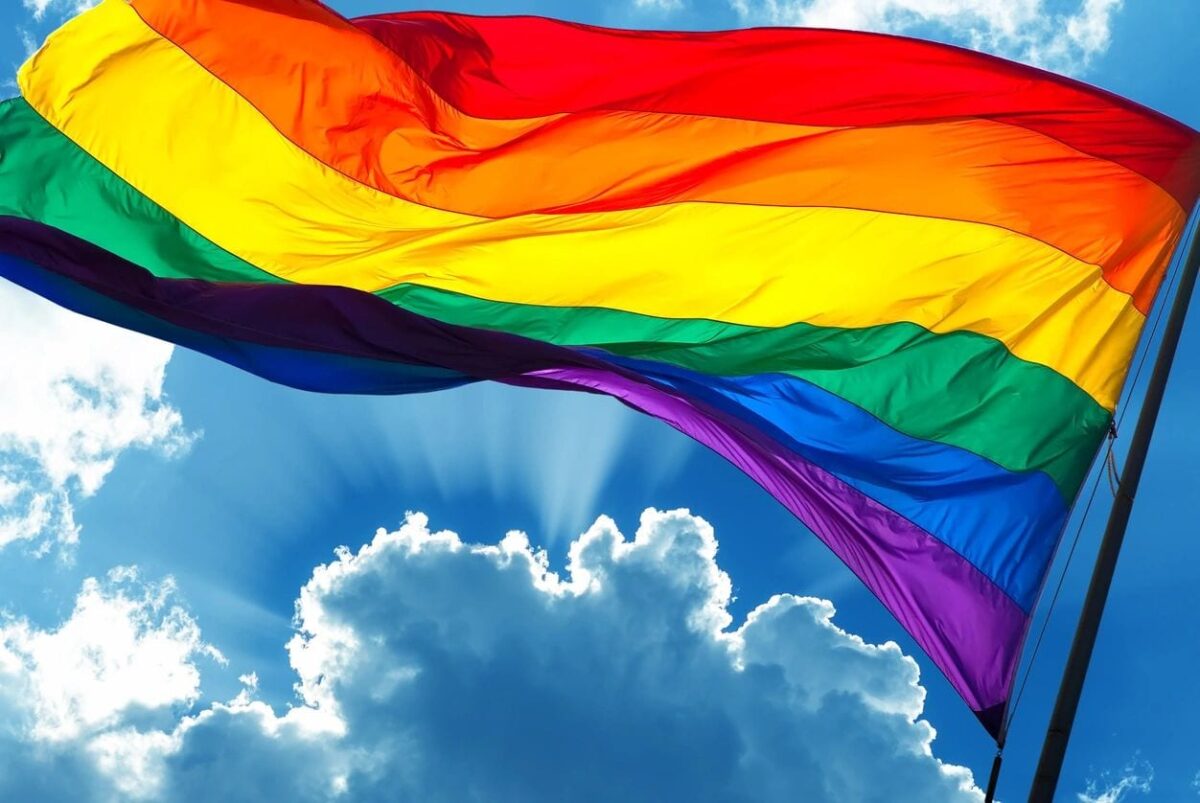 Welcome back! A rainy Juneteenth weekend didn’t put a damper on the Juneteenth holiday. Looking ahead to the anniversary of the 1969 Stonewall Riots that marked the modern LGBTQ rights movement, Forest Park will consider a proclamation recognizing June as LGBTQ Month in the city–possibly the first such official government recognition of Pride Month anywhere in Clayton County. Here’s a look at what’s on the agenda of your local governments:

The City of Forest Park will hold a special called meeting and public hearing on the proposed FY2022 budget. As of press time, the city had not announced whether it would restore the council’s livestream.

Did we miss anything? Please let us know directly by e-mailing KempWrites@gmail.com !

As always, if you value what we do, please consider a recurring monthly donation or a one-time gift to The Clayton Crescent. We are a 501(c)(3) nonprofit news source for Clayton County and underserved environs. That means your gift is tax-deductible. We don’t hide the local news you need behind a paywall and we’d like to keep this service accessible to all. Your generous donation means that we can keep bringing you the news and expand our reach–and keep you informed about what matters most!

Also, please share our stories on your social media platforms. Tell your friends–online and in person–about The Clayton Crescent. We’re here on the web at claytoncrescent.org.

Thanks for your support!