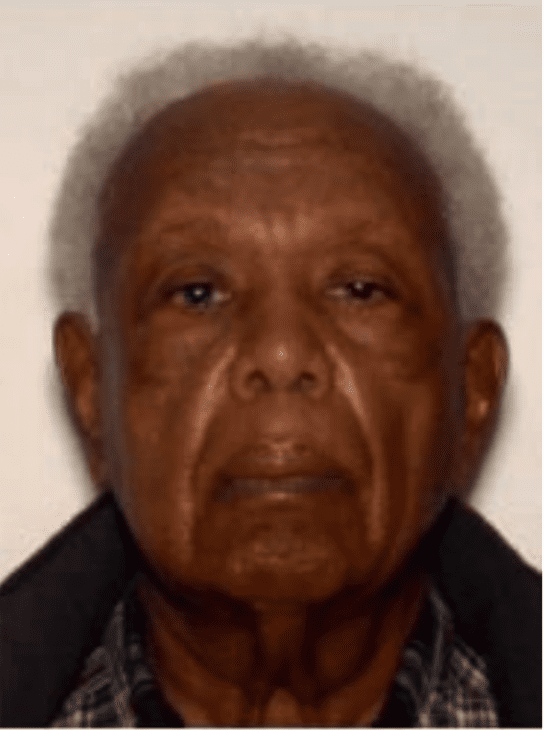 On June 8, Clarence Rudolph, 73, told his family he was moving. He got into his black Chevy Tahoe, drove off, and his family hasn’t heard from him since.

Rudolph was last seen in the area of Laboon Circle in College Park. The license plate number on his truck is Georgia DGF 995.

Rudolph is described as a Black man, 5 feet 10 inches tall and 220 pounds, with gray hair and brown eyes. CCPD says he has not been diagnosed with any mental illnesses. However, they add, “his family believes he is going through the early stages of dementia due to his behavior of wanting to move abruptly.”