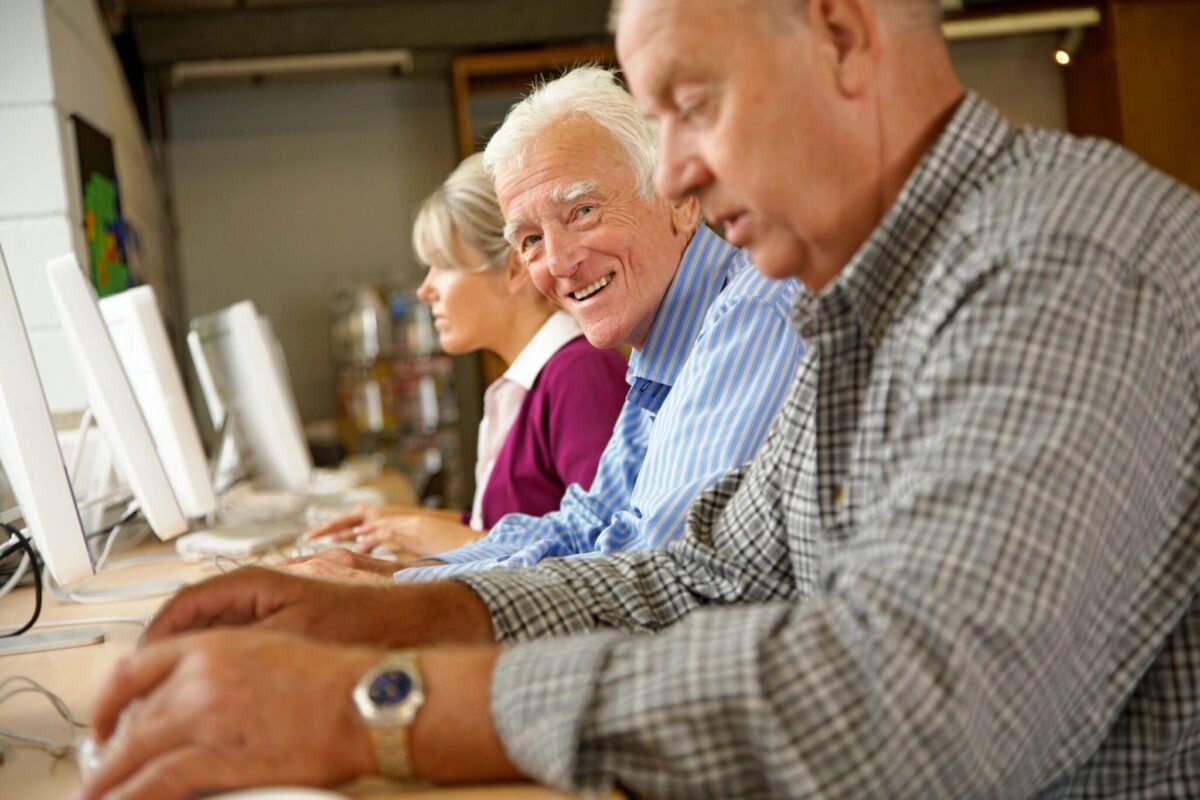 Clayton County has an active and growing senior population. Today, June 15, is World Elder Abuse Awareness Day, and law enforcement officials are weighing in with new initiatives to protect vulnerable seniors from those who would prey upon them.

According to the Department of Justice, elder abuse is “an intentional or negligent act that causes harm or a serious risk of harm to an older adult” and is “a serious crime that affects at least 10 percent of older Americans every year.”

The U.S. Attorney’s Office for the Northern District of Georgia, along with the U.S. Postal Service, the Prosecuting Attorneys Council of Georgia, and the American Bankers Association will hold a virtual town hall at 3 p.m. today on how fraudsters prey on seniors and ways you can protect yourself or your loved ones from financial criminals.

“One of the Department of Justice’s top priorities is investigating and prosecuting elder abuse, as well as helping to educate the public on these issues.” said Acting U.S. Attorney Kurt R. Erskine. “Financial exploitation is the most common form of elder abuse and is estimated to cost older adults up to $36 billion annually.”

Some of the criminal elder abuse cases the Northern District of Georgia has closed this year include:

You can learn more about federal law enforcement efforts aimed at protecting seniors through “enforcement actions, training and resources, research, and victim service” at www.justice.gov/elderjustice.

The Georgia Bureau of Investigation, along with the Georgia Department of Human Services (DHS) Division of Aging Services (DAS) recognize World Elder Abuse Awareness Day, “send our sincere appreciation to all of those who care for an elder person or an adult with disabilities and to those who protect victims, prevent future abuse, and prosecute offenders,” said GBI spokesperson Nelly Miles.

GBI Director Vic Reynolds stated, “As we observe World Elder Abuse Awareness Day, we are reminded how important it is to protect one of our most vulnerable populations. Every day, the GBI is committed to investigating not only physical abuse, but also financial abuse and exploitation of elderly and at-risk adults.”

DHS Commissioner Robyn A. Crittenden added, “The work of our Forensic Special Initiatives Unit is so crucial to educating first responders and other social service professionals on how to identify abuse, neglect and exploitation cases so we can effectively seek justice for the victims of these crimes and hold perpetrators responsible for their actions. This work requires involvement with so many other agencies and entities, and the CADE Task Force will help us bring all of those players to the same table so we can continue to provide support to identify and prevent crimes against older and disabled adults in our community.”

Some of the actions that law enforcement is taking to protect Georgia seniors include:

“The CADE task force’s support involves developing and conducting training, providing technical and case assistance, and advancing policy through the identification of gaps in services,” Miles said. “This support enhances the ability of agencies across the state to partner with the public who are the eyes and ears in the community. We need to empower victims to report what has happened to them and not be afraid or embarrassed.”

What you can do

If you suspect any kind of elder abuse, neglect, or exploitation, here are some steps the GBI says you should take: