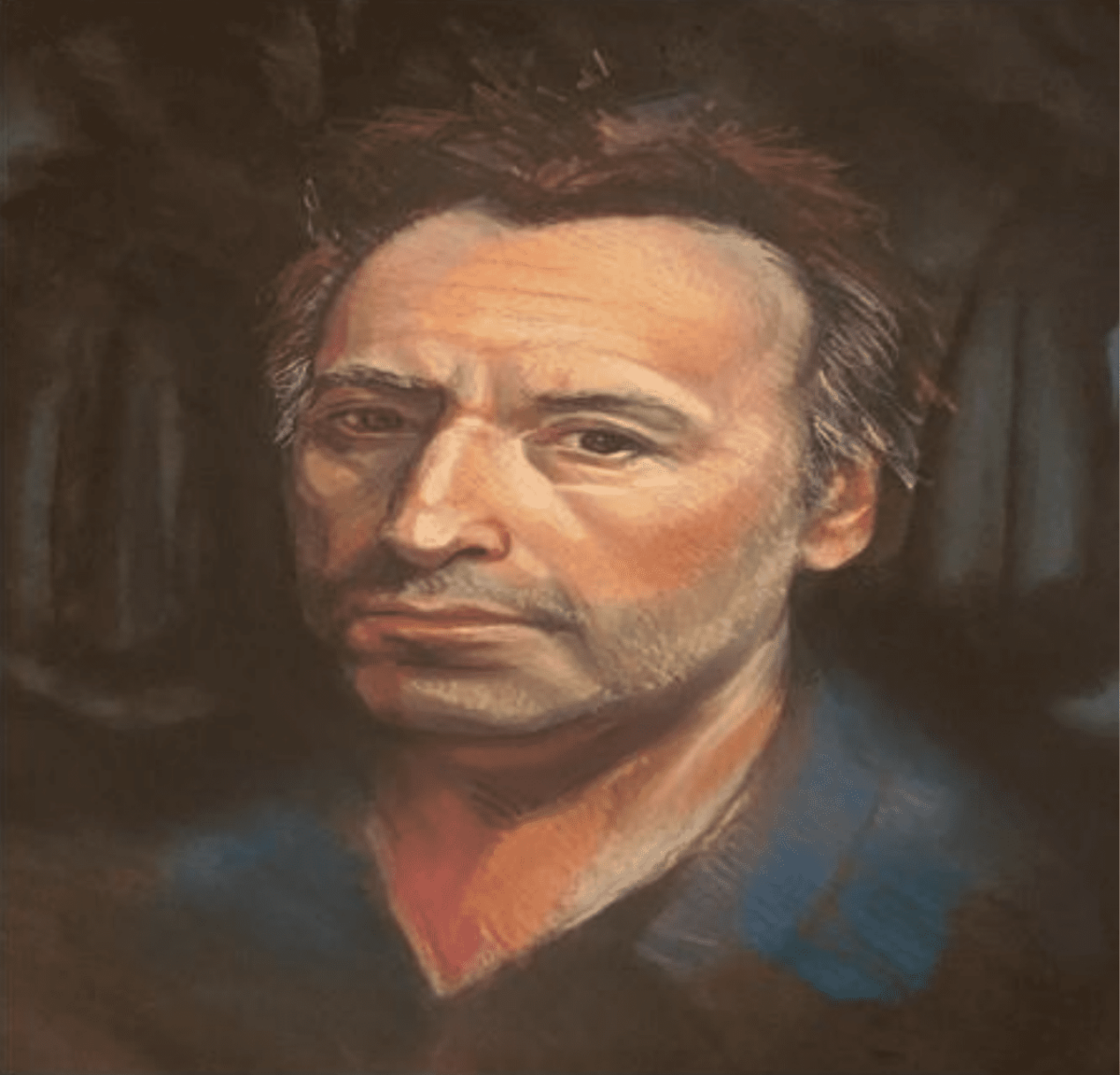 The Clayton County Police Department is asking for the public’s help in identifying a man whose body was found in Morrow on March 15.

CCPD said in a press release that the man’s body was found “in the area of Southern Road” but no further details were given.

Note that the map does not indicate exactly where the man’s body was found, only where Southern Road is:

The victim is described as a white male, roughly 50 to 60 years old.

GBI Forensic Artist Kelly Lawson developed a sketch of how the man may have looked: