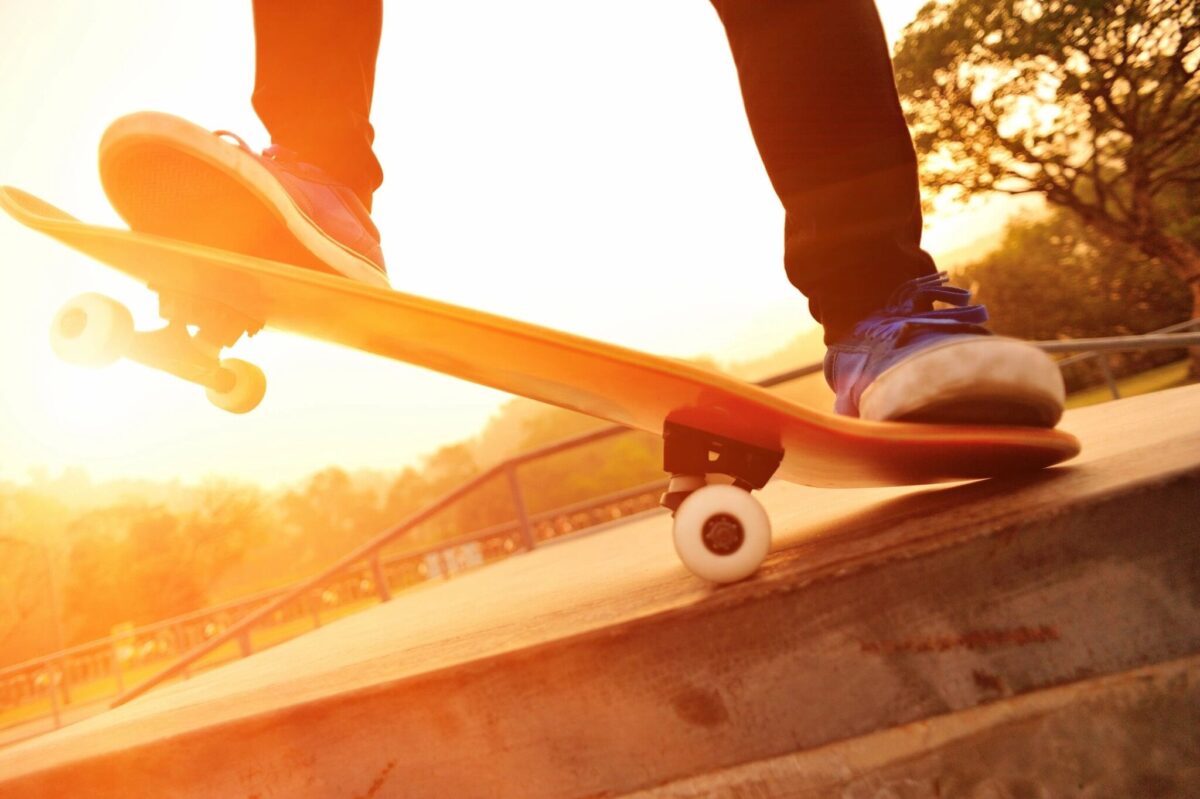 The Jonesboro City Council will consider a ban on skateboards, hoverboards, and other motorized vehicles in parts of downtown at 6 p.m. tonight.

The “Skateboard Restriction Zone” would encompass “most of the area within our Downtown District and Lee Street Park,” wrote City Manager Ricky Clark. “Within that zone, the use of skateboards and other motorized items are prohibited on public sidewalks, parks and parking lots,” as well as “elevated surfaces such as rails, ramps, and steps.”

Anyone 17 or older caught breaking the proposed ordinance would be fined up to $500 and have to do 20 hours of community service. If kids under 17 break the ordinance, their parent or guardian would have to pay the fine and do the time.

However, the council does have discretion to allow skateboarding in Lee Street Park. The resolution specifically acknowledges that “skateboards and longboards are acceptable modes of transportation when used safely. Kids 10 and younger can skateboard inside the “Skateboard Restriction Zone” if their parent or guardian supervises them directly.

It’s not clear whether older kids would be unable to skateboard in Lee Street Park., Earlier this year, the council lifted a ban on the use of the park’s basketball courts after neighbors had complained about gunfire, trash, and noise.

The map did not appear in the published agenda packet beforehand.

Both Hampton and Riverdale have city skate parks.