One charged in Southlake Mall shootout 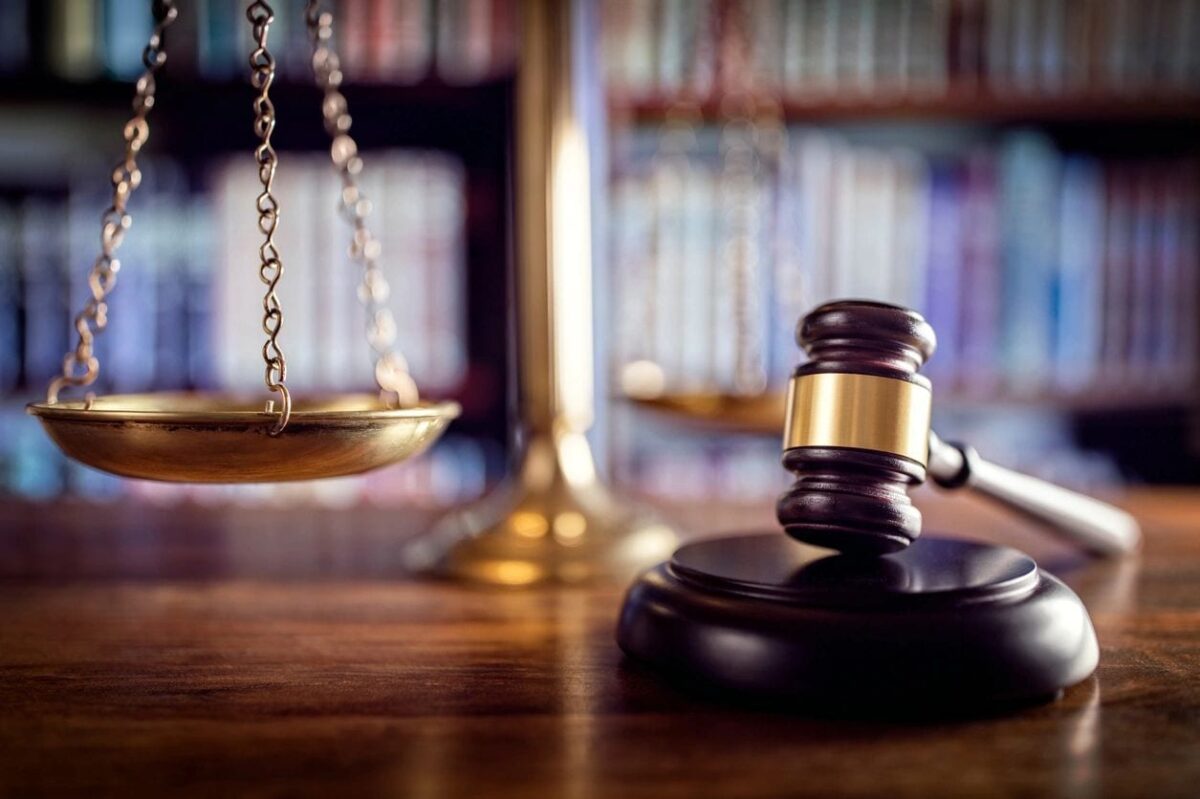 Following a shootout Thursday afternoon outside Macy’s at Southlake Mall in Morrow, only one man out of seven initially detained has been charged in the incident.

Morrow Police said Cody Kenyatta Wilson, 19, of Dallas, GA was arrested and charged with possession of a firearm by a felon and possession of an ounce or less of marijuana.

Magistrate Court Judge Brad Gardner granted Wilson a $1,500 property bond and $350 in fees on the marijuana charge but no bond on the firearms charge, noting that Wilson is on probation or parole.

Morrow Police said Wilson had been the only person charged thus far and that the other six were released “pending further investigation.”

The shootout between two groups of people broke out just before 2:30 p.m. June 10 after a dispute inside the mall that moved into the parking lot. Police say about 25 shots were fired. Despite that, only one 28-year-old man was struck in the inside right thigh. He was transported to Grady Hospital. Morrow Police declined to identify the man, saying in a press release that “he may have been involved in the shooting.”

One witness, Anthony Johnson, told 11Alive he saw a man with a gun inside the mall.

“I could see just from his demeanor, he had tears in his eyes and he was mad and walking off. I could see he had a pistol,” Johnson said. “By the time we turned, that’s when everybody started running and they were shooting then,” he said.

Johnson hustled his family into a store as the chaos broke out and shoppers fled. When they went outside, he said, they found their car full of bullet holes.

“The fear of what could have happened kind of overwhelmed me, but then it was like, it kind of pisses you off, because it’s like, enough is enough,” he said.

“When is the stupidness going to stop?”

Three other people were treated by the Morrow Fire Department for stress-related symptoms. Police towed several vehicles from the scene and Clayton County Police provided support to MPD, which has jurisdiction over Southlake Mall and can respond quickly to incidents there.

Morrow Police say they will release more details as the investigation progresses.