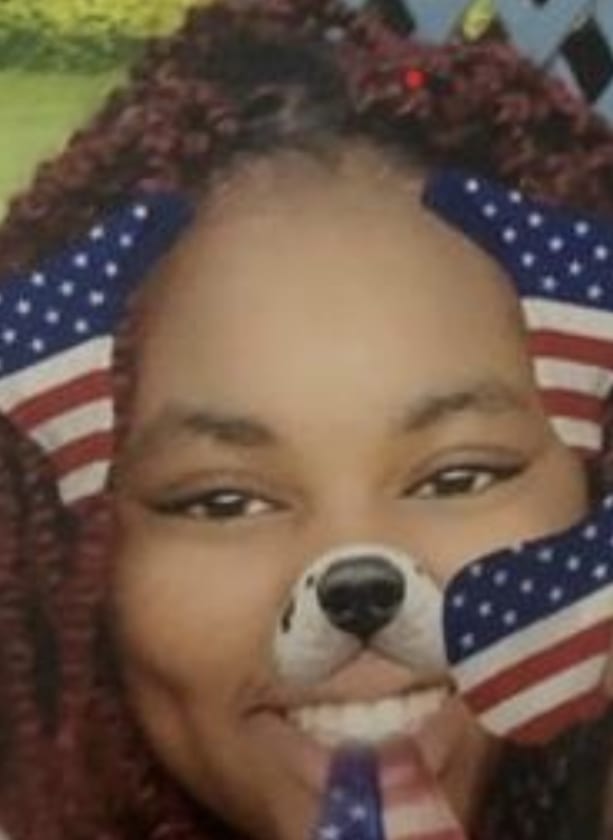 Wellington is described as a Black female, 5 feet 6 inches and 220 pounds, with black hair and brown eyes. She was last seen wearing a green shirt, ripped jeans, and red shoes. Police say she has been diagnosed with ADHD and bipolar disorder.

Anyone with any information on the whereabouts of Chyasia Wellington is asked to call the Clayton County Police Department at (770) 477-3550.