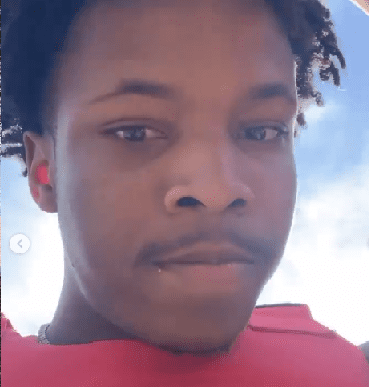 The Forest Park Police are again asking for the public’s help to identify a person of interest in a fatal shooting May 27 on Old Dixie Road.

FPPD is circulating two photos of a man they say is not a suspect, but a person of interest in the case:

Delmario Benton, 28, of McDonough, was shot in the chest at the Breckenridge Apartments, 5530 Old Dixie Road about 11:46 a.m. Benton was treated at the scene and taken to a local hospital, where he later was pronounced dead.

The suspect fled on foot and remains at large. He is described as a “slender, Black male with short dreads, wearing a white t-shirt and blue jeans.”