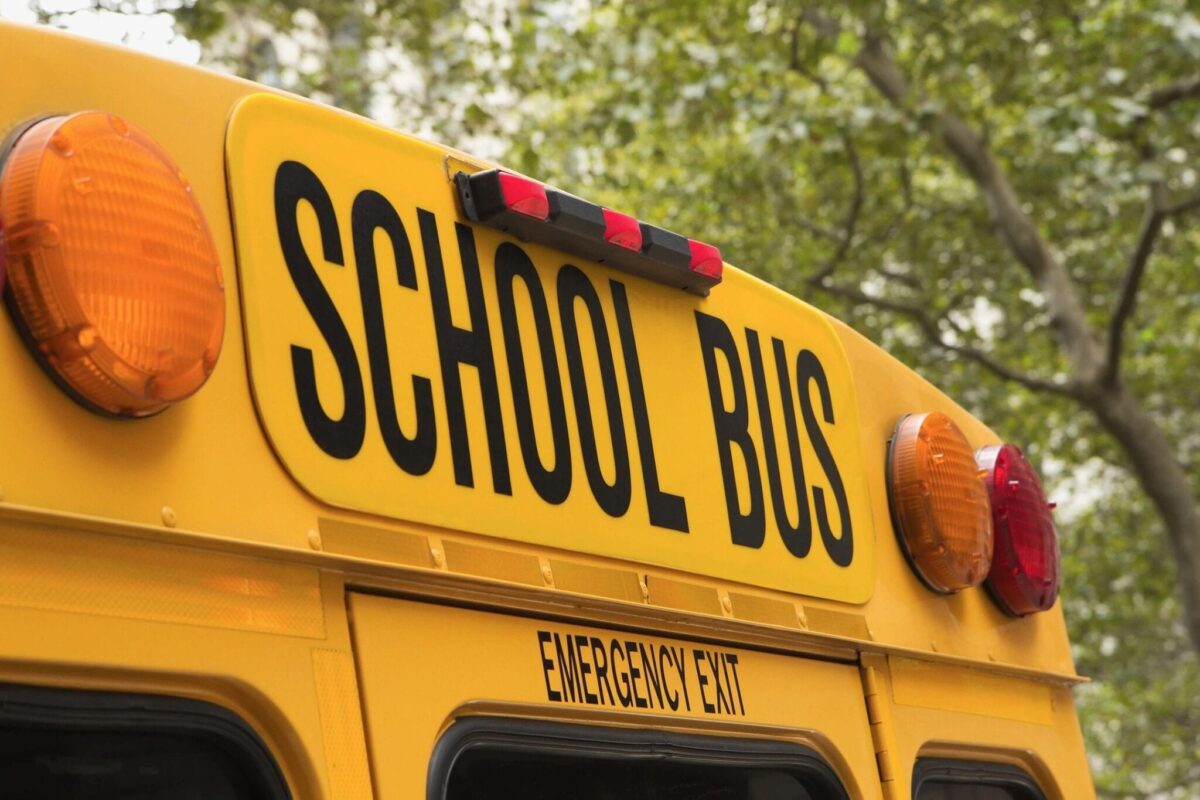 The Clayton County Board of Education will vote on its proposed budget for fiscal year 2022 on Monday, June 7 at its 6 p.m. meeting. On Thursday, the board held a public hearing on that consolidated tentative budget, which is projected at $687 million.

Chief Financial Officer Emma Benton said, “This year was a very tough year” because of COVID-19: “We were in a very difficult year not knowing how revenue would come in.”

Some changes to the proposed budget include more money for classroom, art, music, and P.E. teachers; interpreters; and aides and paraprofessionals but less money for certified and non-certified substitute teachers. CCPS projects it will employ 4,057 people in instructional positions–teachers, interpreters, counselors, and others who interact directly with students. That’s 50 fewer people–and 33 fewer teachers–than last fiscal year.

Supplies would take a $1.6 million hit, while communications would get an additional $383,820.

Broadly, the proposed budget allocations are:

Money in, money out

Although the proposed budget has more money than the last one, Benton said that bump is “just recovering from the pandemic, the costs that we endured during the pandemic.”

Here are the recommended buckets the money will go towards if the budget passes on Monday:

Benton said these incentives “are in line with the superintendent’s, as well as the Board of Education’s, objectives and vision to make our district more competitive in terms of pay.”

Members of the public had questions about the proposed budget.

Tomeka Pendergast asked the board, “Please budget for face coverings for those children who can’t afford them and protective modifications for school environments.”

Chair Jessie Goree assured her that the board “definitely will” and in fact had already done so: “As it stands now, we are one of the districts that will be maintaining the wearing of masks during summer school.”

Student Riley Williams made a lengthy and impassioned plea for the board to “allow us to be able to play games that are appropriate yet non-school-related,” specifically Roblox.

Roblox is not itself a game, but a $30 billion platform where people can create, share, and play games.

Williams repeatedly said that Roblox was “free,” saying “Money-wise, it costs nothing,” and touted its power to alleviate COVID-related boredom and enhance creativity.

In fact, Roblox incentivizes young users to spend real money on virtual pets, cosmetics, and other digital tchotchkes, essentially creating commercial “Easter eggs” throughout the platform. In 2020, The Verge reported that more than half of kids in the U.S. play games through Roblox or Fortnite (Minecraft is still a biggie), spending their allowances to the tune of over $455 per kid per year on the game during COVID-19 instead of on books, candy, Lego, and gifts.

During COVID-19, Bloomberg reported that Roblox officials claimed “Two-thirds of all U.S. kids between 9 and 12 years old use Roblox, and it’s played by a third of all Americans under the age of 16.” Roblox, Bloomberg said, was really a virtual party or play space for kids stuck at home away from friends.

“That’s going to be a Dr. Beasley question,” Goree told Williams. “He’ll have to answer that because I believe he would have to get with Technology.”

Who gets to retire?

Shawn Lindo asked the board, “Why isn’t TSP [TRS] available for the maintenance department? The Teachers Savings Plan is the closest thing to the 401(k) and it’s not available to new employees. Completely unfair.”

Goree explained, “Business Services is currently investigating an looking for some solutions for those employees right now. So we are making an effort, I believe, in our budget, to contribute to a retirement plan, but we are still researching that and we understand their dilemma and want to let them know that this was a decision that was made some years back, based on a situation where we removed some employees from TRS. So we’re looking at trying to have a solution, because we definitely want our employees to be able to retire and have a decent retirement when that time comes.”

What will teachers make?

A fourth person asked when the budget would be finalized and when the faculty “can expect an updated version of the pay scale? Everyone else has put their pay scale out and we always seem to be last minute.”

A copy of the proposed pay scale was published on E-Board for the May 24, 2021 board work session, with the final pay scales available on the Business Services page (under Compensation) after the board has passed the budget. That vote is scheduled for the Monday, June 7 regular meeting.

Goree said, the scales have been up since April or May.

“I just want the public to know that, while we have not passed a budget, we are not the last ones to put pay scales out,” she stressed. “Pay scales are always available. The budget, we just have to go through a process and they are tentative. It was passed tentatively and the pay scales are there.”

Goree said the public can access the proposed pay scales by going to CCPS’ website, clicking on the Board of Education link, then reading the minutes and supporting documents on E-Board (other than executive session matters, which are closed by law to the public).

Who gets a COLA?

Attania Jean-Funny asked about the proposed cost of living increase (COLA) and whether that increase would be staggered, pointing out that some CCPS employees “are in the top ten percent of the state” when it comes to salaries and benefits. “Is the three percent COLA for everyone?”

As for the proposed incentives, Jean-Funny asked whether teachers’ incentives would vary year to year depending on each budget, and whether the board would let teachers know “before contracts are released so they will be able to make that judgment.”

Goree said, “As of right now, there’s not a devision on what we’ll do with the cost of living increase, whether everyone will get it. We’ve recommended a proposal and we’ll make that decision on Monday.” She pointed out that all the incentives had been listed and that she thought they had all been recommended by Professional Learning.

Goree added that, if the board passes the budget, those incentives would be included, although “some may be added at a later time. At this time, we cannot say whether they will be annually or if there will be an annual bonus because it would always be based on our budget. So this is particularly for this next school year.”