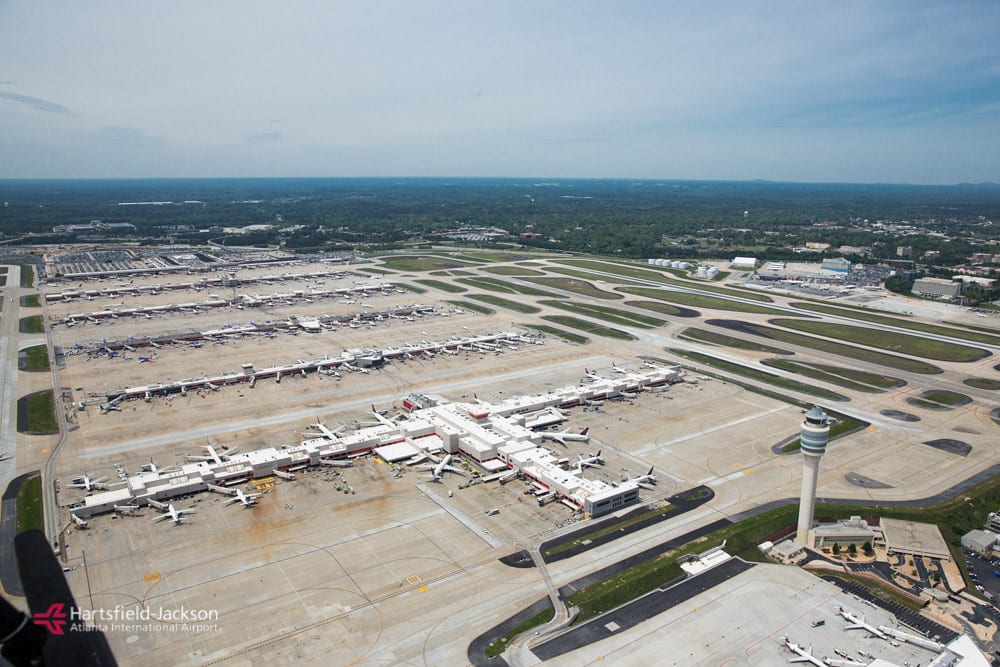 “I am honored to be a member of this joint study committee, especially as our state’s airports begin to operate at full capacity again,” Glanton said. “Atlanta is home to one of the world’s busiest airports, yet other areas of our state do not have the aviation infrastructure needed to help other Georgia cities and surrounding areas flourish. This study committee will allow the state to get ahead on making this critical investment and help other areas of the state remain economically competitive.”

The joint committee was created by Senate Resolution 84 during the 2021 legislative session and shall be dissolved as of December 31.

Ginn was a cosponsor of the House resolution, while Jasperse sponsored the Senate version.

Under the resolution, the committee is tasked with developing a “comprehensive, strategic business plan to develop state-wide infrastructure for airports in order for this state to remain economically competitive and to remain a leader in the movement of goods and persons.”

Specifically, the study is supposed to find the best way to fund and develop policies for airport growth over the next decade, with an emphasis on “creating efficiency and coordination among Georgia’s air service providers and aviation industry” to make air travel more efficient.

The bill also allows for the committee to hire private consultants “and any other services deemed necessary” to the study. Those consultants and services would be paid out of the House and Senate budgets.

Glanton’s announcement comes two weeks after U.S. Transportation Secretary Pete Buttigieg’s tour of Hartsfield-Jackson’s Plane Train airport tunnel project. (The Plane Train is an underground people-mover.) Other Democratic Congressional leaders, including Sen. Jon Ossoff, Sen. Raphael Warnock, and Rep. Nikema Williams, joined Buttigieg on the tour, which touted President Joe Biden’s $1.7 trillion infrastructure plan. Senate Republicans say they only want to spend $928 billion. While the two sides differ on most parts of the bill, they are on the same page when it comes to airports (and broadband improvements).

See who represents Georgians’ transportation interests under the Gold Dome:

See the House committees on which Rep. Mike Glanton serves:

See how Clayton County’s legislators voted on the bill:

Senate Vote 391 to agree to House substitute on SR 84: