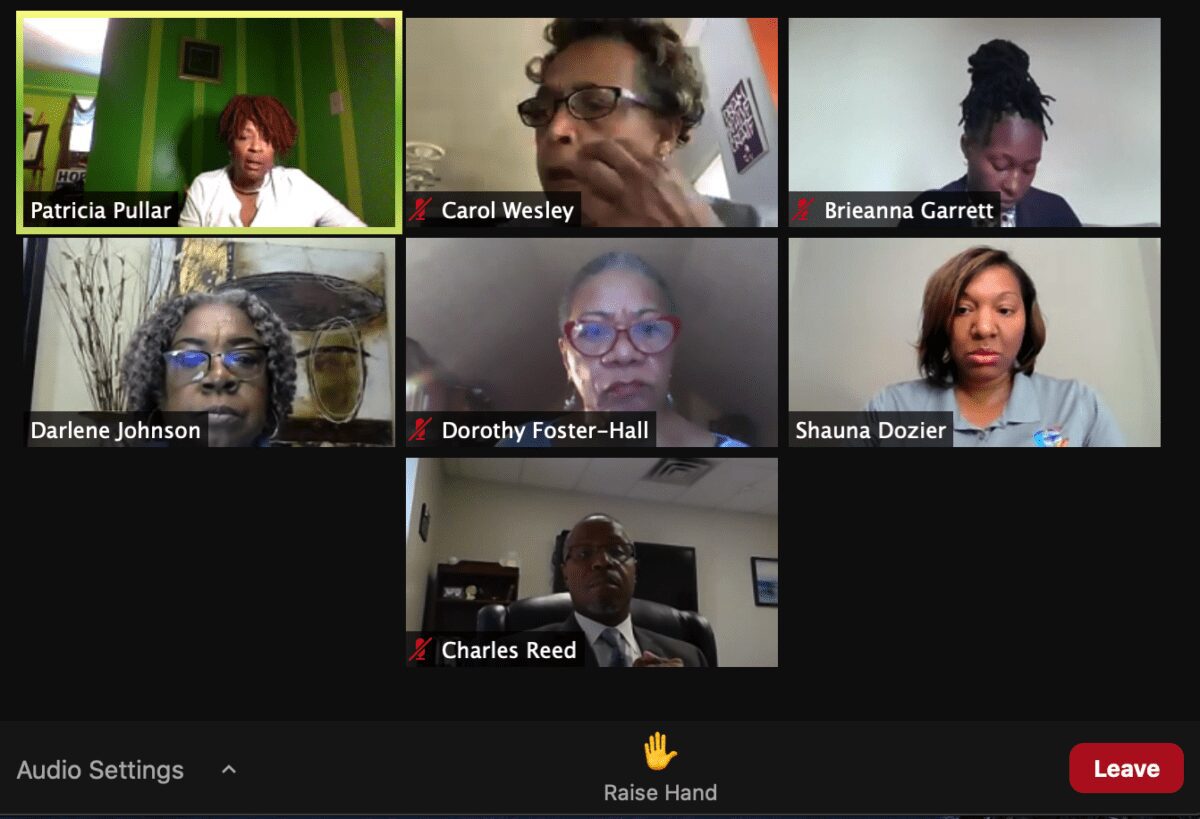 The Clayton County Board of Elections and Registration has voted to hold a special election on Tuesday, September 21 to fill the unexpired term of the late District One Commissioner Sonna Singleton Gregory.

The procedure follows a letter from Probate Court Judge Pam Ferguson recommending the board issue a call for a special election.

Dozier said the special election will include Sunday voting on September 5 and 12, as well as extended early voting hours from 7 a.m. to 7 p.m.

Attorney Chuck Reed said qualifying fees have gone up because the BOC got a pay raise. With a base salary of $35,600 and a 3% pay increase, he tentatively calculated the qualifying fee to run for the seat as $1,068.

The unexpired term runs through December 31, 2022.

Under SB 202, the new election law, two Saturdays of early voting in future elections are mandatory. The board discussed whether the Saturdays and Sundays must be taken on the same weekend, particularly next to Labor Day or other holidays when people might be out of town.

Going forward after the special election, the board voted to use both Sundays, with the ability to choose the dates depending on federal and state holiday weekends during the election cycle.

Member Pat Pullar urged the board to help recruit poll workers, noting that fewer people in the polls means more polling places will be needed.

The Elections and Registration Board will hold its regularly scheduled meeting next Tuesday, June 12 at 4:30 p.m.