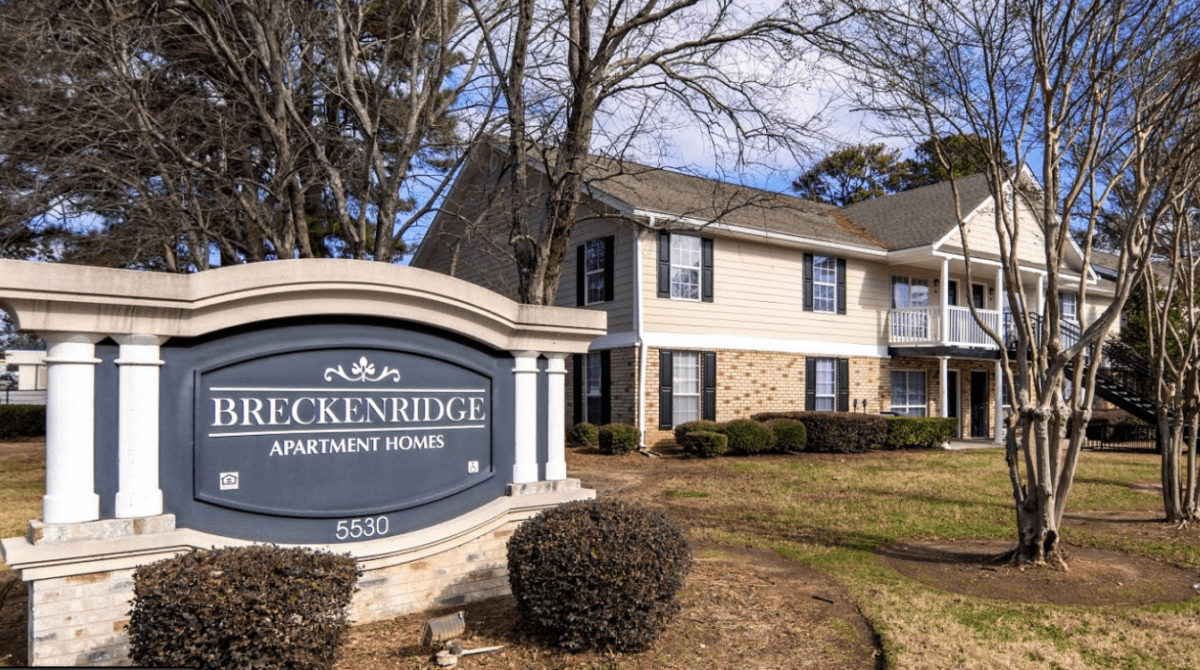 The Forest Park Criminal Investigations Division is asking the public for any leads as detectives investigate a fatal shooting at the Breckenridge Apartments on Old Dixie Road Thursday morning.

Police say they responded around 11:46 a.m. to a call of a person shot at the apartments. There, they found a man who had been shot in the chest. The man was treated on scene and rushed to an area hospital where he was pronounced dead.

FPPD says an unidentified suspect ran from the scene.  He is described as a slender Black man with short dreads, wearing blue jeans and a white t-shirt.

The victim’s name has not yet been released.