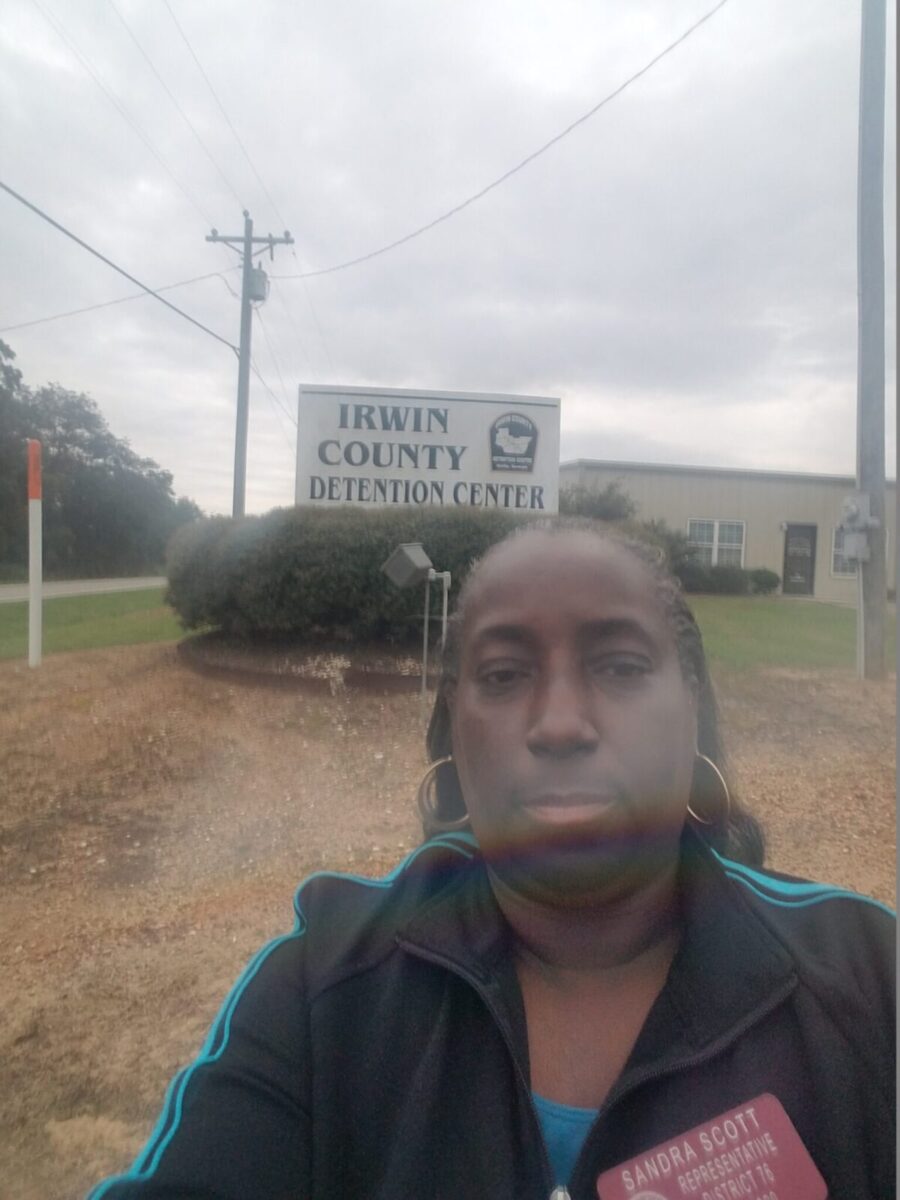 The Department of Homeland Security says it is shutting down the Irwin County Detention Center in Ocilla, GA “as soon as possible,” according to The Washington Post. A federal investigation is underway.

The facility, run by contractor LaSalle Corrections and owned by Irwin County, is notorious for performing unwanted hysterectomies on women who were being detained there. The atrocities came to light when nurse Dawn Wooten went public with allegations the facility had done little to prevent the spread of COVID-19 and that medical procedures, including hysterectomies, were being done without patients’ consent.

”Thank God, the cries of the righteous have been heard,” Scott said. “I appreciate President Biden for looking into closing private prisons. I am gerateful for the closure of the Irwin County Detention Center in Ocilla, Georgia.  I want to thank Ms. Dawn Wooten for standing up and speaking out against the wrong that was being done to these innocent women. It is my hope that the women are able to receive medical attention and therapy for their pain.  They also should  be compensated and get the help they need to move on with their life.  What was done to these women should be criminal.”