Riverdale Council to vote on proposed senior housing at 5 p.m. 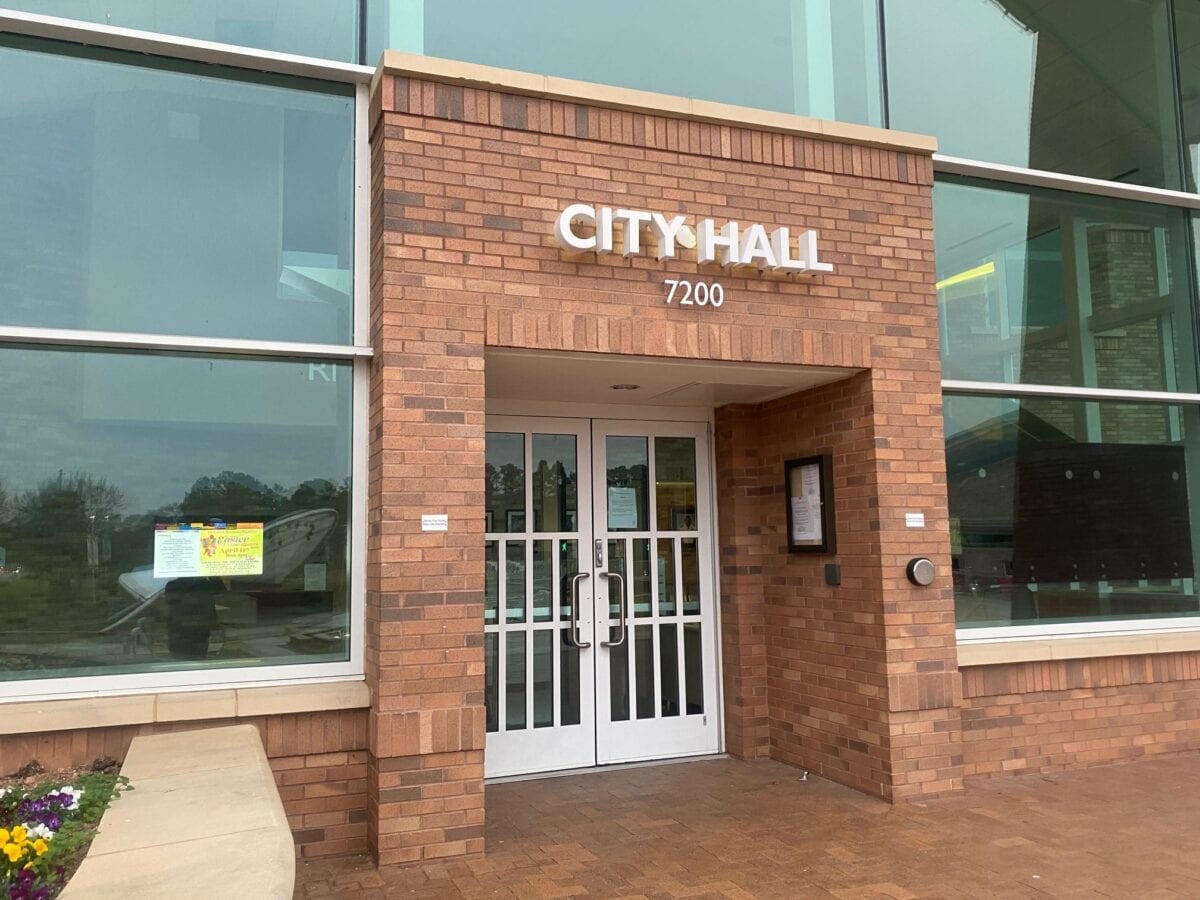 The Riverdale City Council is holding a public hearing during a special called meeting at 5 p.m. Wednesday, May 19 on a proposed zoning change to allow about 152 senior housing units on Powers and Church Streets.

Also on the agenda is an update on the Livable Cities Initiative and the swearing-in of Delain Dunivin to the Zoning Appeals Board.