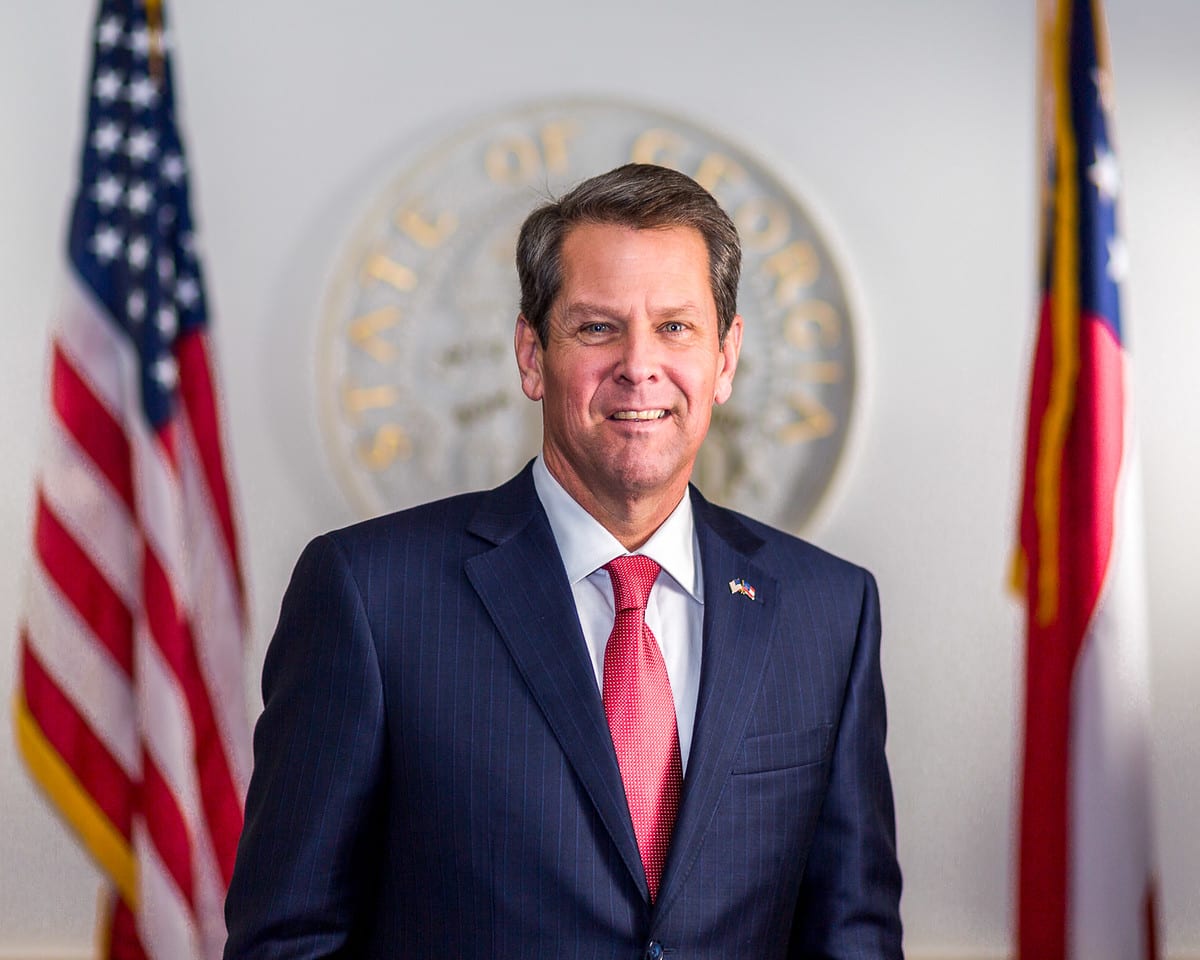 Gov. Brian Kemp has issued an executive order appointing a three-person review commission to consider whether Clayton County Sheriff Victor Hill should be suspended as a result of a federal grand jury indictment:

Hill has pleaded not guilty to charges that he violated four inmates’ civil rights under color of law by allegedly using restraint chairs in the Clayton County Jail for extended periods of time as a form of punishment. The chairs are designed to protect detainees from injuring themselves or others.

Hill has repeatedly said that he is being targeted for “political reasons.” Kemp is running for reelection.

What the law says

Under Georgia law, the governor has at least 14 days after a public official’s indictment to appoint a review commission. Depending on the commission’s recommendation, Kemp could suspend Hill’s POST certification until the case is closed or a permanent suspension is ordered.

The law also allows Hill to submit a voluntary suspension, appeal any suspension by the review commission. It also prevents the public from accessing any reports or records of the commission, including its final report, and specifically prevents those records from being “admissible in evidence in any court for any purpose.”

Should Hill be suspended, the commission has another 14 days to review his appeal and to make a report on whether to reinstate him.