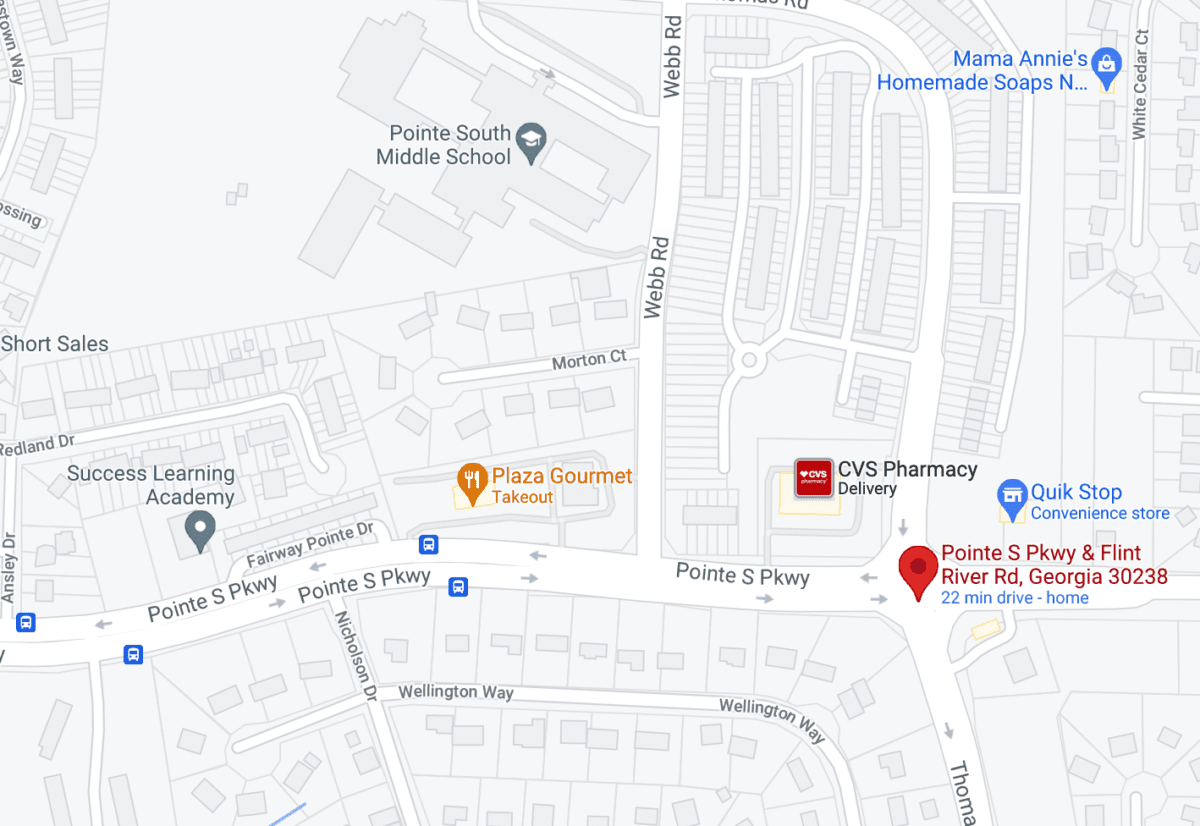 Clayton County Police say a man who had barricaded himself near Pointe South Parkway and Thomas Road in Jonesboro. Officers have gathered near Ansley Drive.

The incident was in the general area of the Plaza Gourmet restaurant, which is owned by the parents of the late Ofc. Armando Mendoza. Police gave no indication the restaurant was involved.

CCPD said they arrived to find a person dead in front of the residence. Inside, a man held up his hands at the window and said he would not come outside.

After extended negotiations, CCPD SWAT broke inside and captured the man. No firearm was recovered at the time, although officers were searching for any weapons this afternoon.