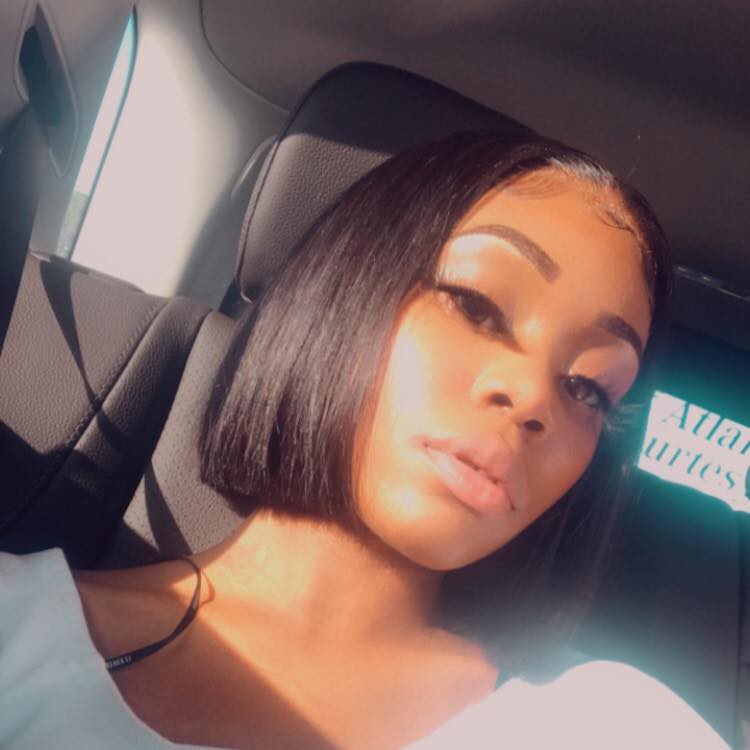 After an executive session at its May 18 meeting, the Clayton County Board of Commissioners approved a $300,000 settlement with a woman who was a passenger in a deadly accident involving a Clayton County Sheriff’s deputy last year.

Reniya Armstead, now 20, of Stone Mountain, was riding in Jada Deleonardo’s car. A Mitsubishi Galant fleeing CCSO during a high-speed chase ran a red light and T-boned Deleonardo’s Chevrolet Cavalier as she was turning north onto Moreland Avenue.

Fox 5 Atlanta reported minor damage to a CCSO patrol car at the time, with debris scattered about 100 yards on Moreland Avenue. The incident shut down Moreland Avenue near Constitution Avenue for several hours as the Georgia State Patrol investigated.

Four adult suspects who had been in the Galant were arrested: Sebastin Miles, 28, Riverdale; Rodney Harris, 44, Fayetteville; Montreaz Harris, 28, Atlanta; and Brandon Wyldon, 31, Riverdale. Miles was allegedly the driver. Open containers and Schedule II drugs allegedly were found in the Galant.

Lt. Josh Guthrie had been chasing the suspects at high speed into Dekalb County at the time of the crash. CCSO had tried to serve Miles with an aggravated assault warrant for allegedly trying to run over his girlfriend.

County Attorney Chuck Reed said, “There was not active litigation against the County concerning the accident with Lt. [Josh] Guthrie.”

Guthrie was the deputy who got into a dispute with a landscaper, Glen Howell, over some work Howell had done at his home a few weeks earlier. Howell alleged that Guthrie refused to pay him. Guthrie threatened legal action against Howell. Minutes later, Sheriff Victor Hill allegedly called Howell and threatened to arrest him should he pursue payment. The pair got into a back-and-forth via cellphone, culminating in Howell’s eventual arrest.

Howell is one of four Clayton County Jail detainees who federal prosecutors allege in an April 19 grand jury indictment that Hill used restraint chairs in the jail to punish them. Hill pleaded not guilty April 27 to charges that he had violated the detainees’ civil rights under color of law.

In an April 29 interview with Rashad Richey about the indictment, Guthrie told WAOK-AM that Howell had been “aggressive [and] threatening and came back to his home at odd hours harassing his family and girlfriend,” and that he had “called the Jackson County authorities on the contractor multiple times, but is unclear as to the outcome of their investigation” He added that CCSO policy required him to report law enforcement contacts to the department. Guthrie said the landscaping dispute stemmed from a miscommunication about which contractors were supposed to be on the property at a certain time, and that he called 911 after Guthrie called him into the street to fight. He also alleged that a truck that seemed to match Guthrie’s had been spotted casing his house on at least two occasions and that Guthrie had threatened his family.