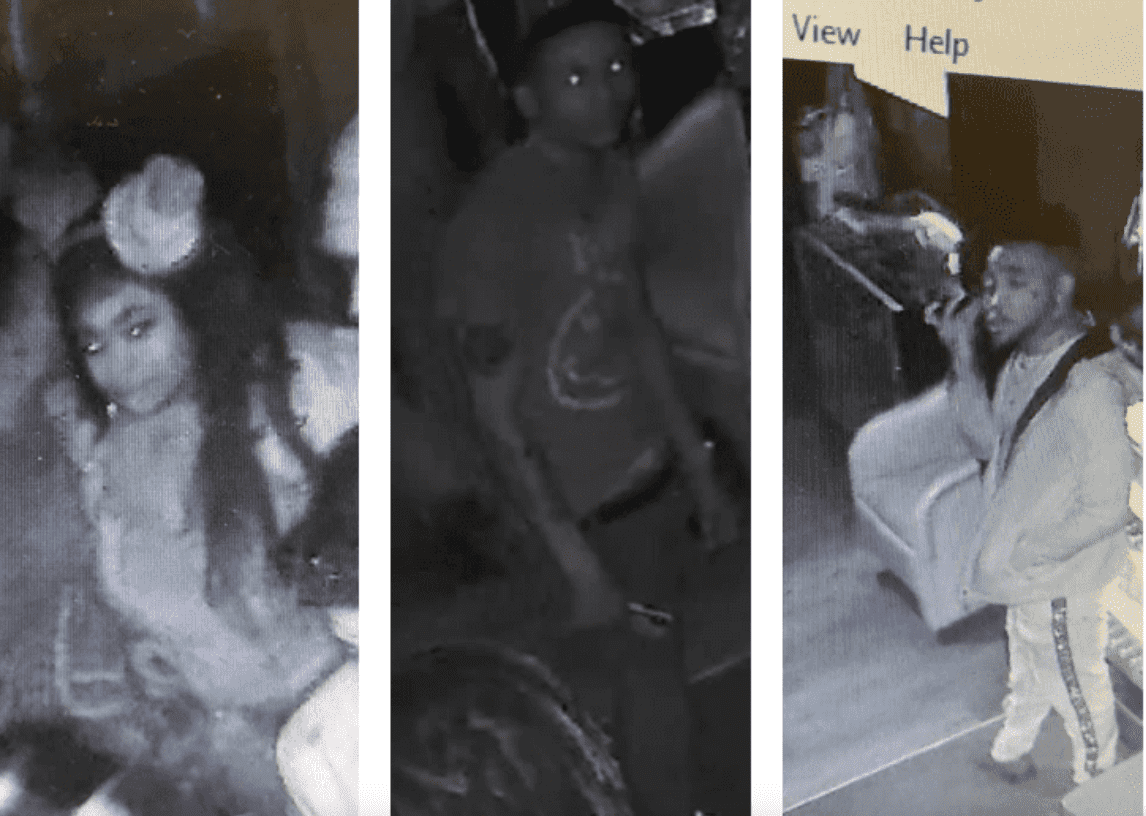 One of three suspects in a fatal shooting at Rumors Gentlemen’s Club last November is in the Clayton County Jail.

Tachie Vonzell Jackson, 23, of Atlanta is charged with malice murder and possession of a weapon during a crime, according to online jail records. No bond has been set as of press time. He is scheduled to make his first appearance before Magistrate Judge Keisha Wright Hill at 10 a.m. on Wednesday, May 19.

Wayne James, Jr. was shot in the chest and died at Grady Hospital after witnesses told police a fight had broken out inside the club.

The Clayton County Sheriff’s Office said U.S. Marshals and a CCSO deputy took Jackson into custody at the Motel 6 on Virginia Avenue across from the College Park Cemetery.

Ed. Note: It is the policy of The Clayton Crescent not to publish mugshots unless an active manhunt or similar incident is underway. Photos here were taken from Rumors security cameras by Forest Park Police detectives.