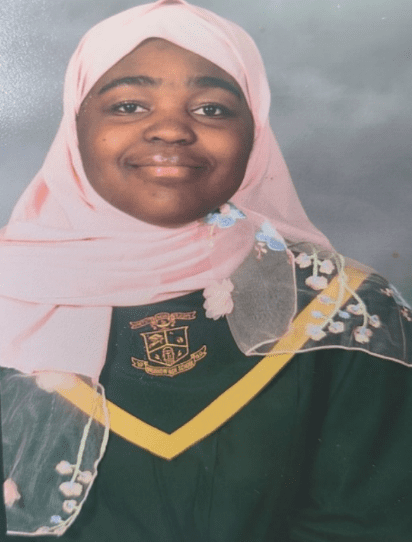 The Clayton County Police Department says a 17-year-old Starbucks employee has been missing since Sunday, May 16, and is asking the public for help.

Officers responded to a missing person call in the 700 block of South Carter Drive on Tuesday, May 18. They say Darrick had “come home later than she was supposed to” on Saturday, May 15. On Sunday, May 16, she left to go to work at Starbucks, telling her parents she would not be coming home after work. She was last seen around 2 p.m. Sunday.

Darrick is described as a Black female, 5 feet 8 inches tall and weighing 175 pounds. She was last seen wearing a black long-sleeved shirt, a Starbucks apron, blue jeans, and black shoes.

Anyone with information as to Sadheeqa Darrick’s whereabouts is asked to call the Clayton County Police Department at (770) 477-3747.