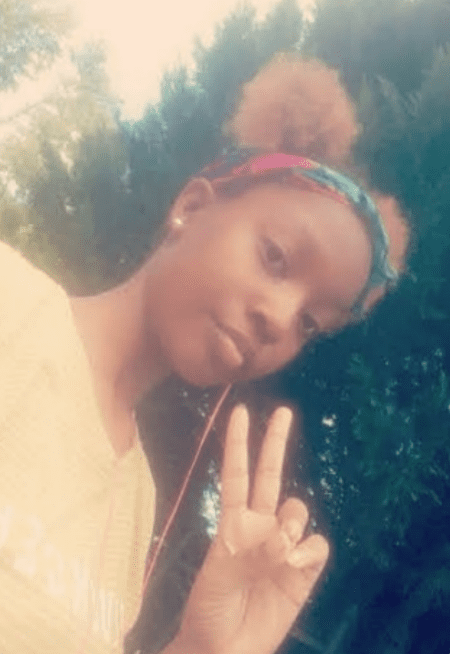 Clayton County Police are looking for Brianna Browning, 15, who disappeared from the McDonalds on Tara Boulevard near Mount Zion Road on Monday, May 17.

Police say Browning and her mother had gone to McDonalds, where she ran into some friends and left with them.

Browning is described as a Black female, 4 feet 8 inches tall and weighing 120 pounds. She was last seen wearing a black shirt, purple pants, and brown shoes.

According to police, Browning has been diagnosed with bipolar depression and schizophrenia and “is possibly suicidal.”

Anyone with information as to Brianna Browning’s whereabouts is urged to call CCPD at (770) 477-3747.