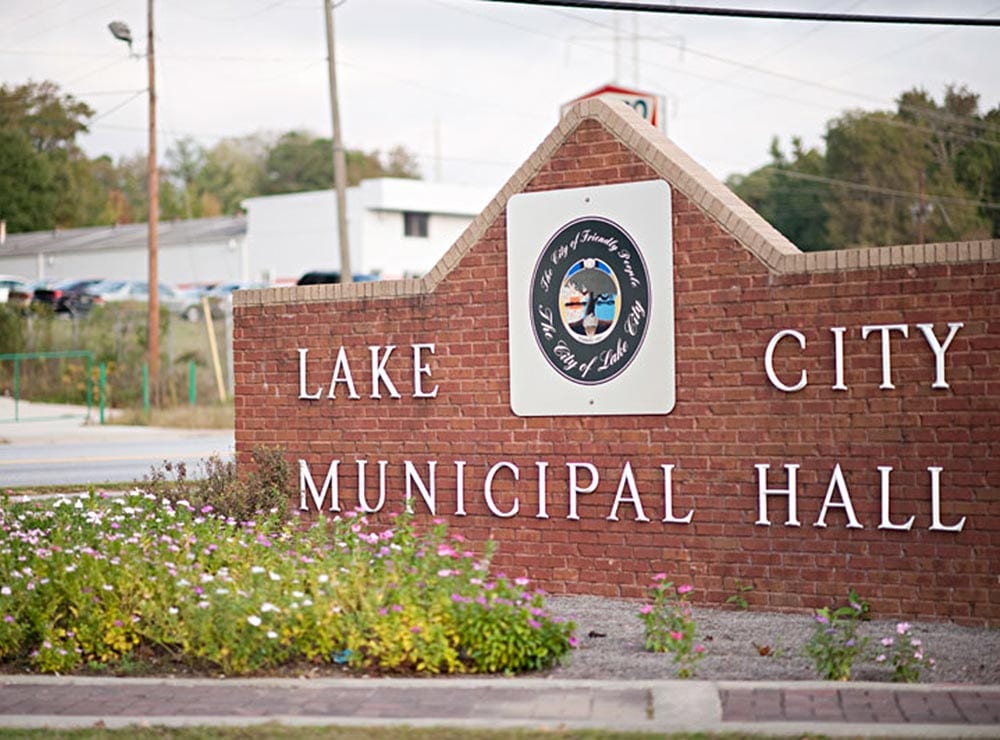 As always, we invite you to send your government-related events to us! We reserve the right