Not your usual Monday council meetings 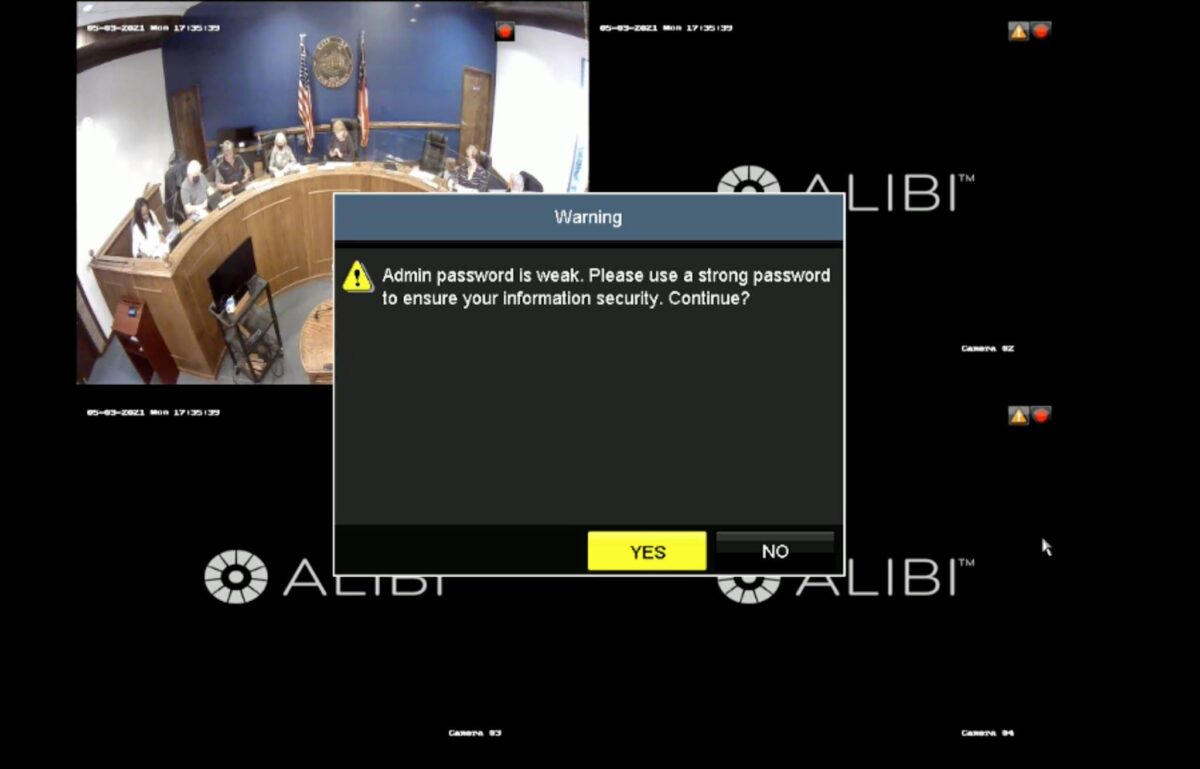 Forest Park and Jonesboro generally hold city council meetings on Monday nights. But this week’s schedule was noteworthy for other reasons.

First, Forest Park cancelled its meeting due to the bad weather. A source in Jonesboro said someone had called to ask whether Jonesboro planned to do likewise. (It didn’t.)

Then, as Jonesboro was about to start its meeting, City Manager Ricky Clark went into a storage room behind the dais to figure out what was wrong with the video feed. After climbing up to get to some equipment, Clark fell, striking his head. Councilmembers asked him if he was okay; he said he was fine. But when he came out, his face was bleeding and he was rushed to the emergency room at Southern Regional Medical Center. Clark returned later while the council was in executive session, sporting a large bruise on his right cheek and a tape stitch on his cut. He praised the kindness of SRMC’s staff and said they had glued the cut on his jaw back together. He then announced that he was going home for the night.

The city did record audio of the meeting and The Clayton Crescent did shoot handheld cellphone video of most of it (except agenda items I-VI (3), which would have included a discussion of a proposed cigar lounge).

Jonesboro’s council went into executive session but did not take any action afterwards other than adjourning.

A public notice posted outside Forest Park City Hall said the next council meeting was scheduled for May 17.