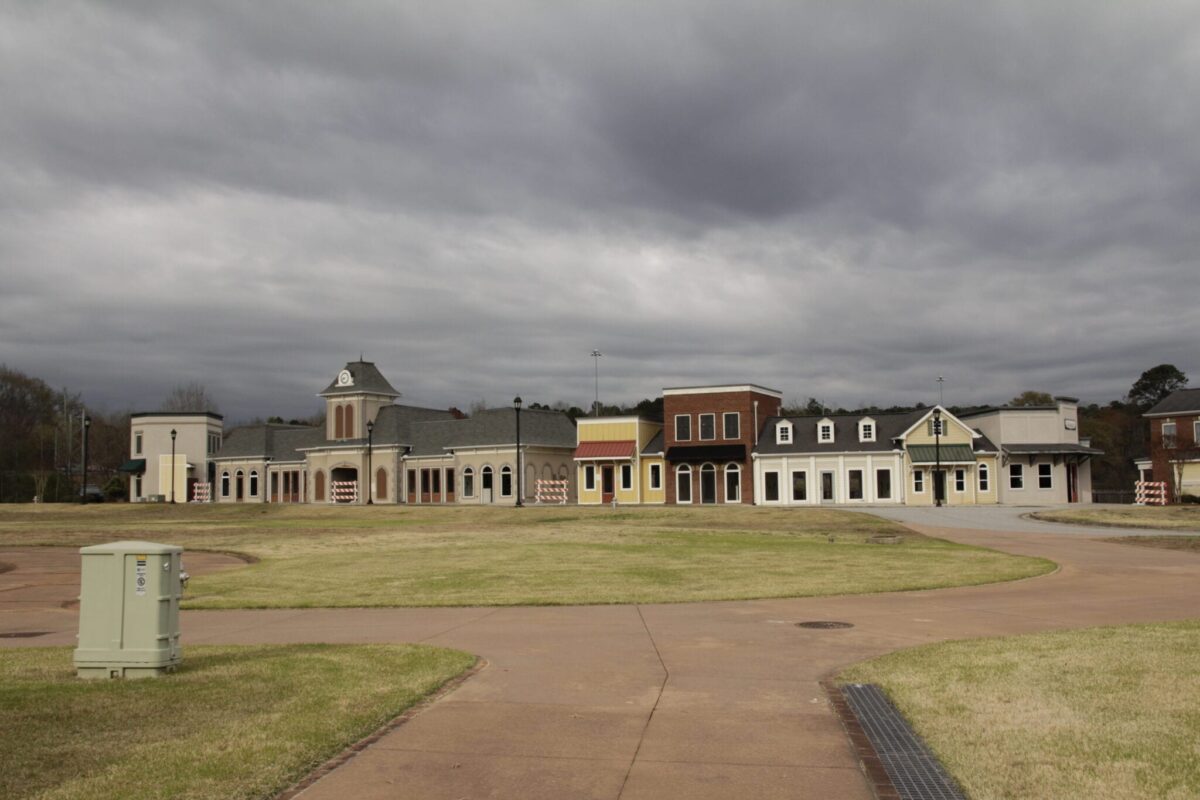 A personnel controversy in Forest Park, a look at apartments in Clayton County, and getting your kid into kindergarten top this week’s agenda. Here’s your Monday Roundup:

6 p.m.: The City of Forest Park is holding a Personnel Appeals Hearing, followed by an executive session in which a vote could be taken on whether to terminate the employee involved. Several sources have told The Clayton Crescent that this hearing is for Fire Chief Don Horton, one of a number of department heads who have been hired as “sole finalists” in recent months without any open meetings or public vetting in advance. Numerous sources have alleged that Horton was placed on administrative leave and locked out of the city’s Main Street offices several weeks ago. While The Clayton Crescent has heard from several sources about the nature of the allegations, we have not been able to substantiate the claims and no one has been willing to go on record as of press time. The city has not responded to requests for further clarification as to whether Horton is the employee in question. Attempts to reach Horton for comment have been unsuccessful.

On April 12, The Clayton Crescent filed an Open Records Request for papers regarding Horton’s administrative leave, termination, and/or exit interview papers. On April 14, the city responded, “This is still an open investigation. Per O.C.G.A. § 50-18-72(4), records of law enforcement, prosecution, or regulatory agencies in any pending investigation or prosecution of criminal or unlawful activity is not subject to public disclosure.”

Horton, who is from Richmond, VA, came to Forest Park in September 2020 from Pine Bluff, AR, and had previously worked in Richmond and Portsmouth, VA. The Virginian-Pilot reported in 2009 that Portsmouth’s city council wanted to know why Horton remained on the city’s payroll for three months after resigning in July for what he had said were “family reasons.” Mimi Moody, a city clerk who raised questions about why Horton was still on Portsmouth’s payroll as fire chief while holding down the assistant chief’s job in Richmond was demoted, then quit. According to the Virginian-Pilot’s Gary A. Harki, “[Moody] said she was demoted after asking why Horton remained on the payroll after resigning and why there was no paperwork for him to be on family and medical leave, as City Manager Kenneth Chandler had said Horton was. Mimi Moody decided to resign a day after learning she was being demoted.”

Twelve weeks later, Horton returned to Portsmouth when the city manager, Kenneth Chandler, reappointed him as deputy director of emergency management. That was news to City Council members: “in September, when The Virginian-Pilot reported that Horton still was on the Portsmouth payroll, being paid under the federal Family and Medical Leave Act, several council members said they were surprised to learn of his FMLA status. They said the city manager had told them Horton had resigned.” FMLA benefits run out after 12 weeks, the Virginian-Pilot noted.

In 2012, Firehouse Magazine reported that Horton had again “unexpectedly resigned…after three years on the job” at Portsmouth. According to Firehouse, Horton had come to Portsmouth “following a U.S. Justice Department investigation into the city’s use of a test that caused a disproportionate number of black firefighter applicants to be rejected, compared with white applicants. The Justice Department did not accuse the city of intentional discrimination, but it concluded the test was not job-related. To resolve the case, the city accepted an agreement that, among other things, limited Horton’s hiring of firefighters to a list of applicants who had been unfairly disqualified by the test.” As a result, according to Firehouse, “The hiring restriction contributed to an increasing number of vacancies in the department. Horton responded with overtime and by pulling a fire engine from service when there were not enough firefighters available to staff it.” According to City Manager Chandler, Firehouse reported, Horton had diversified the force, updated the trucks, and reduced call response times.

6 p.m.: The Clayton County Board of Education holds its work session. On the agenda:

5:30 p.m.: The Clayton County Board of Commissioners work session agenda includes a legislative update from Ohio River and Peachtree Government Relations, a presentation by Stephen Davis of the Atlanta Apartment Association, a discussion of the trash collection program by Transportation, and a presentation on quality of life issues by the Clayton County Police Department. (The agenda page was down at press time.)

On the work session amendment is planning and a board chair selection for an unspecified charter amendment, as well as a follow-up discussion on the city retirement plan, grantwriting services, and the ongoing discussions about the Urban Redevelopment Authority, Olde Towne Morrow/The District, the old church on Reynolds Road, the conference center “dark space, the long-term redevelopment of the Meadowbrook Corner property and pending redevelopmentn of the Morrow Station property, and updates on board appointments to the Morrow Housing Authority. Also, there will be reports from Economic Development and Public Works about projects and initiatives. Financial Director Chris Pike also reports that he met with five public safety employees, three city staffers, and that they expressed “a consensus” that longterm employees were less likely to change retirement plans but that newer ones were more likely to switch to defined contributions. “Given that most employees only focus on base salary, for recruitment and retention, the City needs to do a better job demonstrating total compensation. Benefits offered are important for both recruitment and retention but we (employees) focus on salary to our own demise.” Pike also said that the city retirement plan “needs to come with better options and advisory services than what we are getting now through GMA for the main retirement, 401 (inactive) plan and the 457 plan,” that employees want more options, and that “a ‘Social Security Replacement’ option like the DC plan without the long 10-year vesting would be attractive for recruiting.”

10 a.m- 11 a.m. and 3 p.m.- 4 p.m.: The Clayton County Public Schools presents two Zoom sessions of its Pre-kindergarten Parent Engagement Virtual Workshop. The series is meant to help parents and children make the transition to kindergarten. It will cover

4 p.m.-5 p.m.: The Clayton County Public Schools hosts its 2021 Annual ESL Parent Ceremony, which will be held online this year. The Zoom link is https://bit.ly/3xsNSN5.

As always, if we missed something, please let us know!