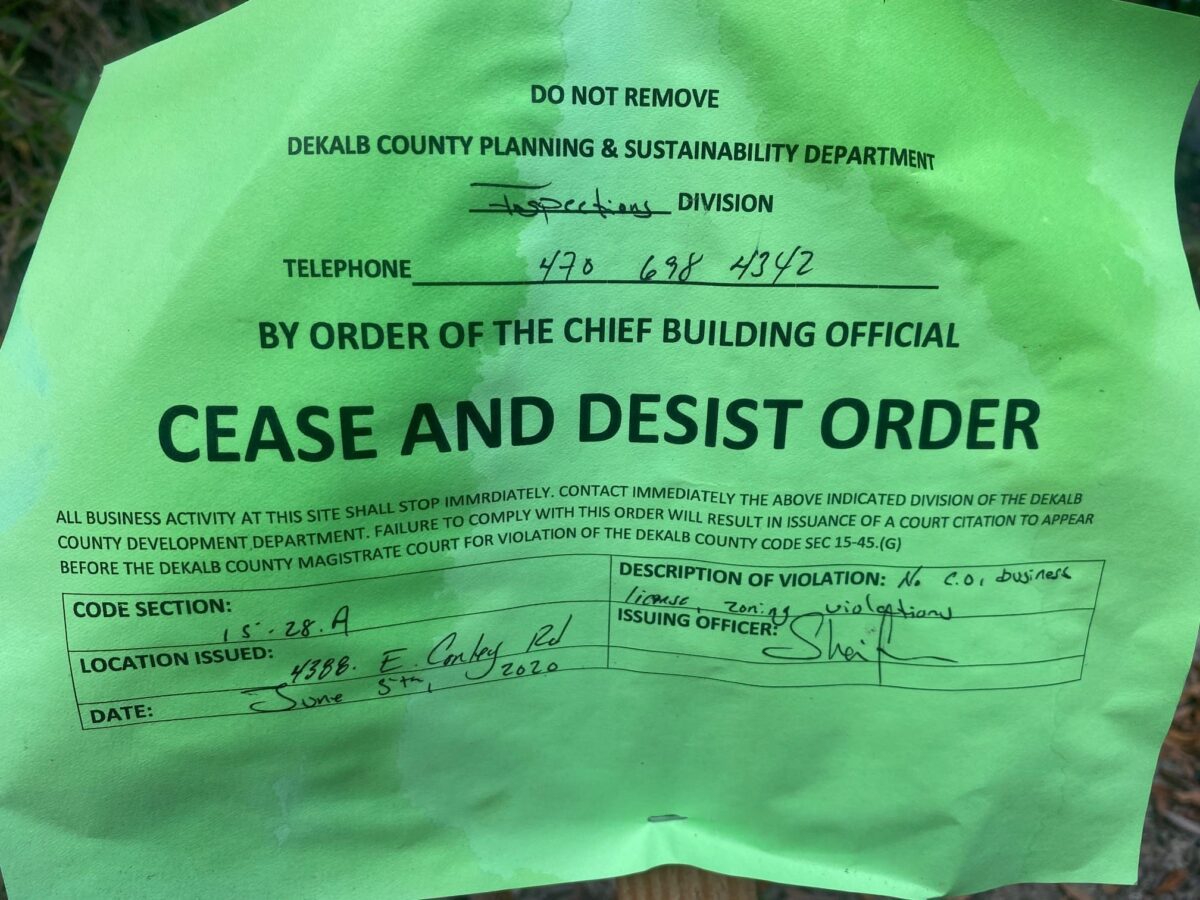 4:30 p.m. NOTE: We will add more events this evening but wanted to get these out to you due to time constraints. We apologize for the delay due to breaking news this morning. –Ed.

A court hearing over two illegal businesses in Conley and proposed pay raises for Solicitor General Charles Brooks and Sheriff Victor Hill are among this week’s stories to watch. Here’s a look at what your elected officials will be working on this week: