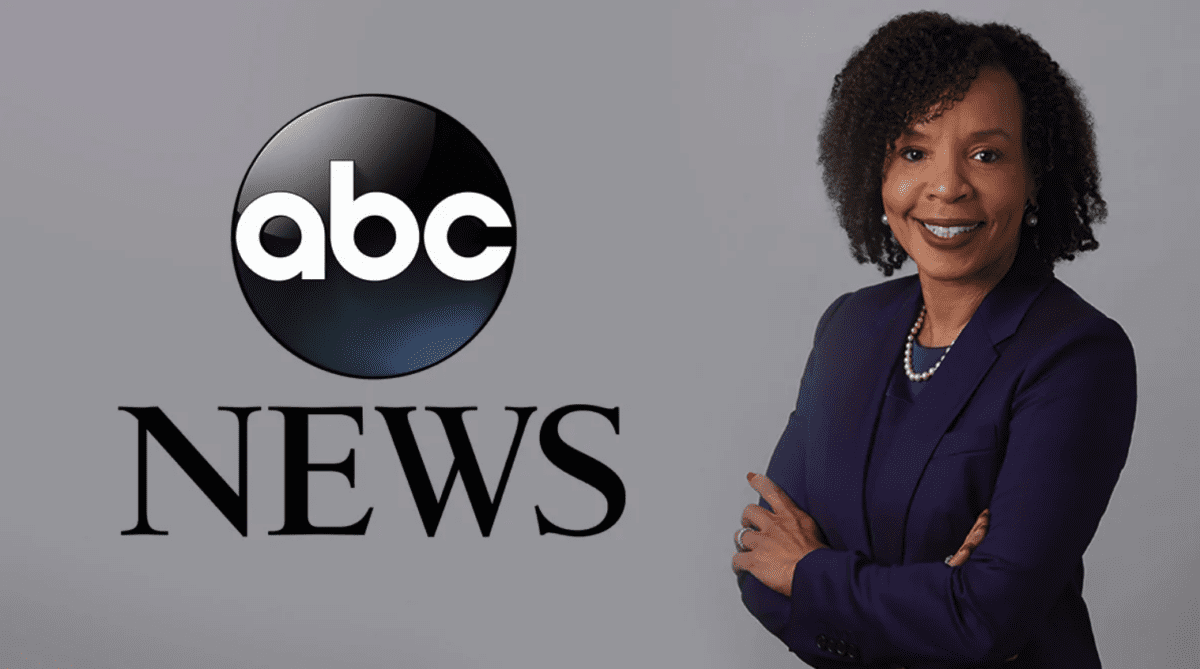 Kimberly Godwin, a longtime executive with CBS News, is the new number-one at ABC News. She’s also got a Clayton County connection–Godwin, a graduate of Florida A&M University, is married to Derrick Manning, principal of Forest Park High School.

Godwin told NABJ, “The significance of this appointment is not lost on me,” Godwin said. “I stand on the shoulders of giants in journalism who paved the way as members of NABJ. I was mentored by many in this organization and have therefore made it my business to mentor many as I’ve come along. I’m looking forward to joining the extraordinary team at ABC News and excited about what we can accomplish together.”

In a prepared statement for ABC News, she added, “I have immense respect and admiration for ABC News. As the most trusted brand in news, they are to be commended for the extraordinary work and dedication of the journalists, producers, executives and their teams across the organization. I am honored to take on this stewardship and excited for what we will achieve together.”

ABC says Godwin will be in charge of editorial and business operations for broadcast, digital, streaming, and audio news. Her portfolio will include “Good Morning America,” “World News Tonight with David Muir,” “20/20,” “Nightline,” “This Week,” “The View,” ABC News Live, and FiveThirtyEight. ABC is owned by Disney.

In addition, Godwin has served as interim director of journalism and adjunct professor at FAMU’s School of Journalism and Graphic Communication, where the chairs the school’s Board of Visitors. FAMU was the first HBCU with an accredited journalism program.

Godwin has run newsrooms all over the country and racked up a slew of awards for her work:

She has held leadership roles as:

Peter Rice, chairman of Disney General Entertainment Content and Godwin’s new boss, said, “Kim is an instinctive and admired executive whose unique experiences, strengths and strategic vision made her the ideal choice to lead the outstanding team at ABC News and build on their incredible success. Throughout Kim’s career in global news organizations and local newsrooms, she has distinguished herself as a fierce advocate for excellence, collaboration, inclusion and the vital role of accurate and transparent news reporting.”

“This historic announcement shows what we at NABJ have always known: there are Black executives more than capable of taking the reins of a network operation,” he said. “We hope this move sends a clear signal to other networks….The glass ceiling is broken and must be shattered.”

Read this 2018 interview with Godwin in Black Enterprise for more about how she got to where she is today.

If you want to study journalism at FAMU, here are the scholarship application requirements. While applications closed in March, you can get a head start on getting your experience and portfolio together for next year. The Clayton Crescent is working on some journalism opportunities for area high school and college students and will announce these soon.