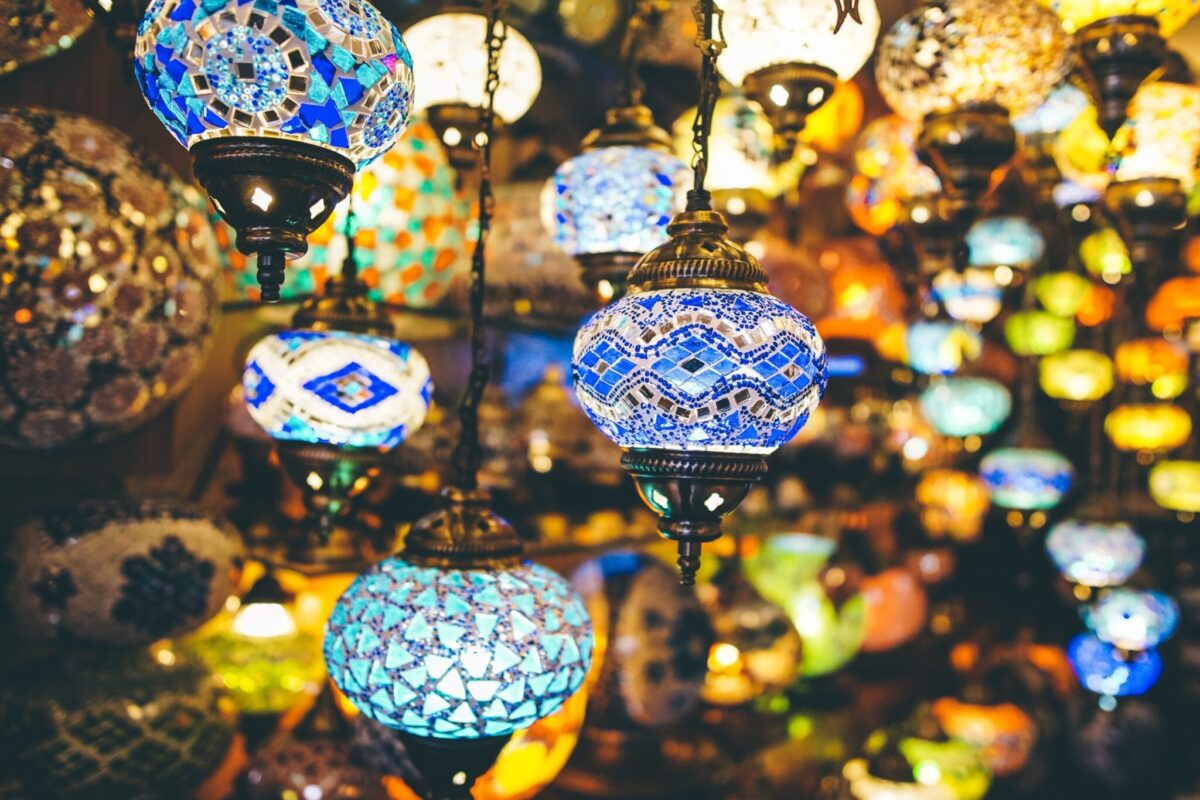 CORRECTION 6:30 p.m.: The Georgia Municipal Association will hold 6690 Church Street until the debt is paid off, then the city will buy it back; Wonderful Foundations would buy the DuBois Charter School using out-of-state bond money.

Ramadan Kareem to those who celebrate, and welcome back to those Clayton County Public School students who return to the classroom this morning! We’ve got a busy week ahead, so get out your calendar and take note of these dates:

As always, please let us know if there is a meeting of a government body that is not on the list. We tell you what’s going to happen–it’s up to you to decide what you want to do with that information.

Not your usual Monday council meetings