Your Monday morning roundup for April 5, 2021 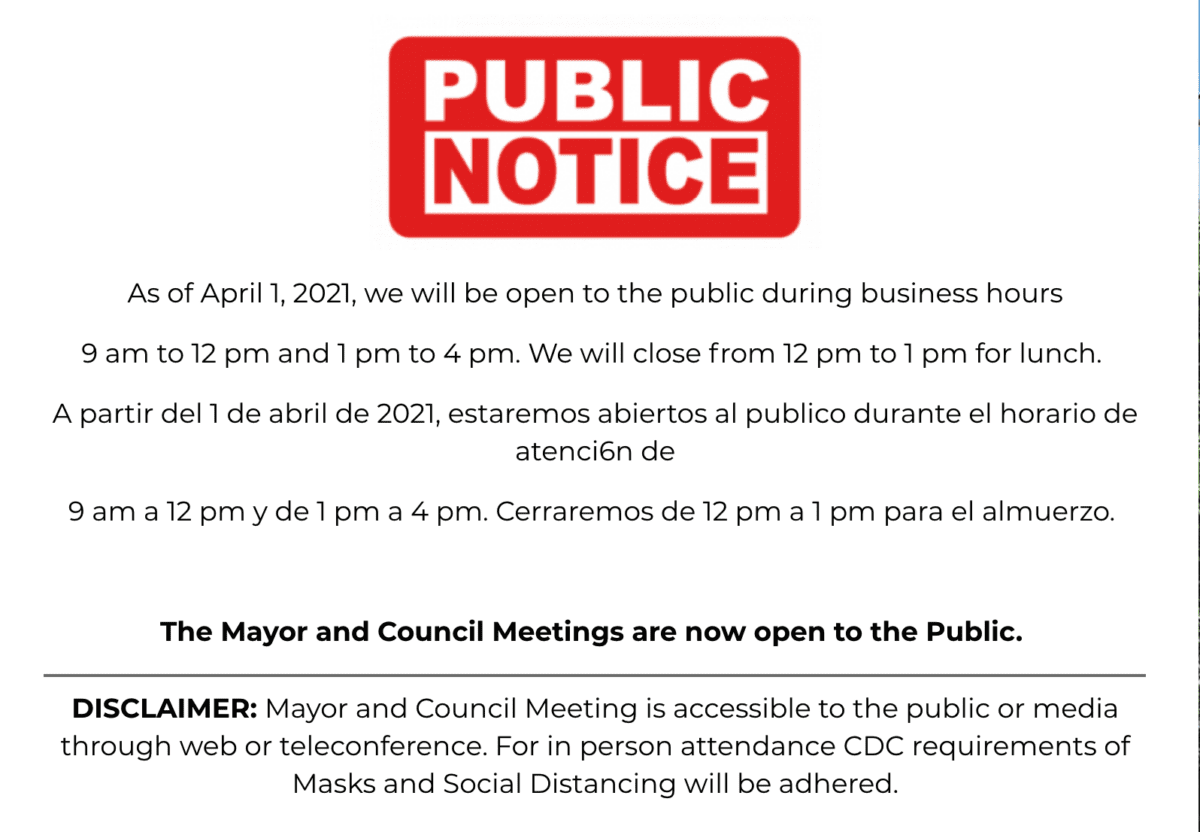 UPDATE TUESDAY, 4/6 10:22 a.m.: The Forest Park URA changed its meeting date and time to Friday, April 9 at 10 a.m. The Clayton Crescent has asked the city what prompted the change to the published agenda and meeting schedule.

1:30 p.m.: City Clerk Sharee Stead said the meeting was rescheduled “so that the City attorney and financial advisor for the URA could have more time to review the bond documents.”

Good morning from the road, where we’re keeping an eye on big things happening this week! Redevelopment is the watchword of the week as both Forest Park and Jonesboro take on large projects. Jonesboro’s City Council is taking up a plan for a new City Center Mixed-Use District, which the city says will “facilitate creation of a vibrant zone, or hub, with an intelligent mix of quality commercial, institutional, and residential uses that, through thoughtful planning and quality design guidelines, will improve the viability of this strategic area of the City and complement the Jonesboro City Center. The residential component of this District will help development a more diverse range of quality housing to supplement the City’s aging housing stock.” Jonesboro broke ground on its City Center on the last day of the Georgia Assembly’s 2020-2021 session, naming the atrium for longtime Mayor Joy B. Day. Forest Park’s Urban Redevelopment Association is poised to approve over $42.1 million in bond financing for its own municipal center, which would combine a new City Hall, police, and fire station, a project that the previous URA refused to approve, resulting in its dissolution.

One day before the URA signs off on that bond issue will be the first Forest Park City Council meeting that is physically open to the public since the COVID-19 pandemic began. Citizens can attend in person but you must wear a mask and maintain social distancing, which could affect the number of people allowed inside council chambers. The Clayton Crescent has fought for the public’s right to attend those meetings in person and to ensure that teleconferences of those meetings are both visible and audible to the public. Other governing bodies’ meetings in Clayton County have remained open to the public under CDC guidelines. Forest Park reopened City Hall on April 1.

Here’s what your elected officials are doing this week:

Throughout the month of April, the Clayton County Humane Society is hosting a fundraiser called “Match Game 2021.” Every dollar CCHS receives up to $10,000 will be matched “by a very generous anonymous sponsor”–meaning that, if CCHS raises $10,000, it will get $20,000. (It costs about $16,000 per month to care for the animals.) Visit claytoncountyhumane.org to donate.

Also, starting Monday, April 5 and running through December 31, the Clayton County Library System and Clayton County Parks and Recreation Department are teaming up for a Walk and Read program. The idea is get young children into reading, exploring nature, and getting physically fit by looking for posted storybook pages on select walking trails. Look for them at Reynolds Nature Preserve in Morrow, Jester’s Creek Trail in Jonesboro, Clayton County International Park in Jonesboro, and Gerald Matthews Park in Lovejoy.

As always, if you see an important city or county event that we’ve missed, let us know and we’ll add it!