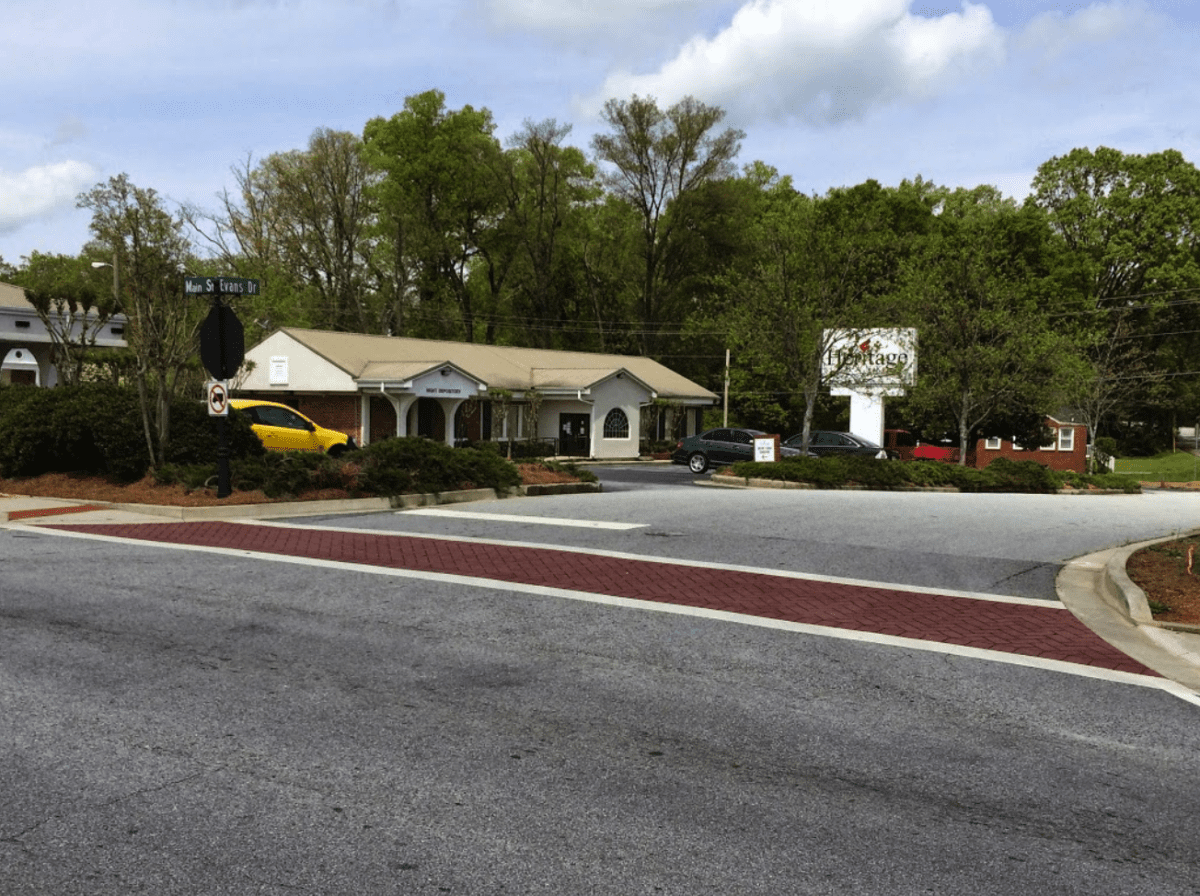 Jonesboro-based Heritage Southeast Bancorporation, Inc. and Heritage Southeast Bank have signed “a definitive purchase and assumption agreement” with VyStar Credit Union. The $1.5 billion, all-cash deal, expected to close before the end of this year, will make VyStar the nation’s thirteenth-largest credit union, in terms of assets, at an estimated $12 billion.

According to a press release, “HSBI and Heritage Southeast Bank will wind down their operations and their remaining assets, after all obligations are settled, will be distributed to HSBI stockholders.”

HSBI CEO Leonard Moreland said, “Through the unique structure of this acquisition by VyStar, we believe we are maximizing value to our stockholders. We look forward to working with VyStar to continue our tradition of fostering relationships to best serve our customers and having a positive impact in our local communities.”

Heritage Bank has been a longtime anchor business on Forest Park’s Main Street.

After the acquisition, VyStar will have more than 850,000 members and 85 branches nationwide.

The transaction was approved unanimously by each party’s board of directors and is subject to customary closing conditions, as well as HSBI stockholder and regulatory approval.

HSBI was created in August 2019 and serves as the holding company for Heritage Southeast Bank, which operates under the names Heritage Bank, Providence Bank, and The Heritage Bank in its various markets. HSBI has $1.5 billion in assets and 22 branch locations including Jacksonville, Southeast Georgia and Savannah, as well as the south and north metro Atlanta areas.