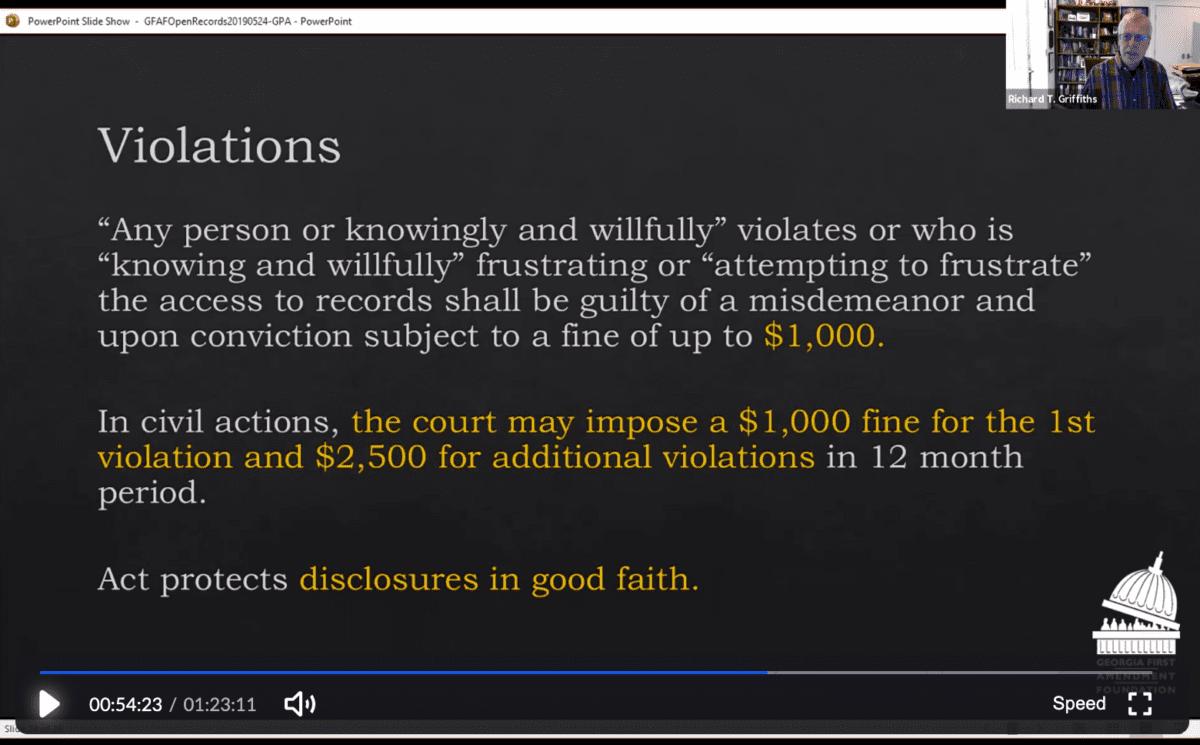 We are sharing video (soon) from the workshop and a handy reference guide for Clayton County citizens who want to know more about how to find routine government documents (like agendas and minutes), as well as an introduction to the Open Records process. We may make additions/corrections/updates to the document over time and will update the PDF as needed.

In addition, we recommend these handbooks from the Georgia First Amendment Foundation:

You can order these in bulk for a nominal price or request a speaker for your group by contacting info@gfaf.org. The Clayton Crescent also has a very limited number of copies of The Red Book on hand–yours for the asking while supplies last.