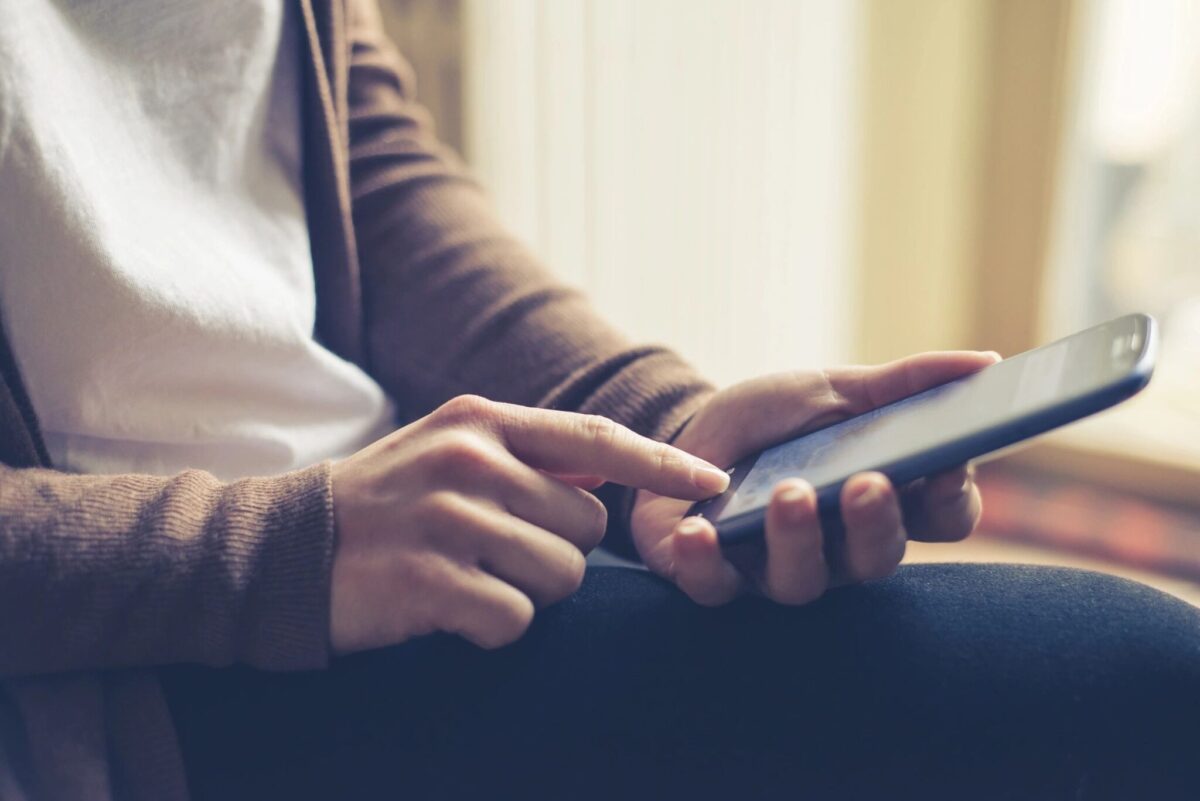 The Georgia Bureau of Investigation says it has arrested four people in Clayton County on child exploitation charges. A fifth person was arrested on drug charges.

At least two children were identified as “possible prior victims of molestation,” the GBI said.

They were acting on “numerous cybertips” about possession and distribution of child sexual abuse images, traced to Clayton County, from the National Center from Missing and Exploited Children. Many of those images were “horrific and shocking…involving children of all ages, including very young children.” The GBI added, “There is a known statistical correlation between those who are seeking, collecting, and viewing child sexual abuse material and those that have sexually abused children or are actively sexually abusing children.”

In 2020, the GBI got more than 11,600 cybertips about child pornography. The GBI said it focused its efforts on people who “possess and distribute child sexual abuse images and those who are sexually exploiting children in other ways using technology and the Internet.”

GBI’s CEACC Unit Special Agent in Charge and Commander of the Georgia ICAC Task Force Debbie Garner said, “the dedicated law enforcement professionals that are part of the GBI and the Georgia ICAC Task Force will not cease searching for those who are producing, trading and collecting this graphic material. We will continue to work with our partners across the state and the country to find, investigate and prosecute these predators and rescue children who are being abused. We are thankful for the efforts of the National Center for Missing and Exploited Children for managing the cybertip process that produces information that leads us to children that are being sexually abused and have not yet disclosed that unspeakable abuse.”

Those arrested and charged by the GBI in Clayton County have not been found guilty of the crimes with which they have been charged. By law, they are presumed innocent until proven guilty in a court of law:

The GBI said CCPD also arrested Timothy Lewis Allen, 21, on drug charges. No record of his arrest appeared in any of the the Clayton County Jail online inmate rosters as of press time Monday evening.