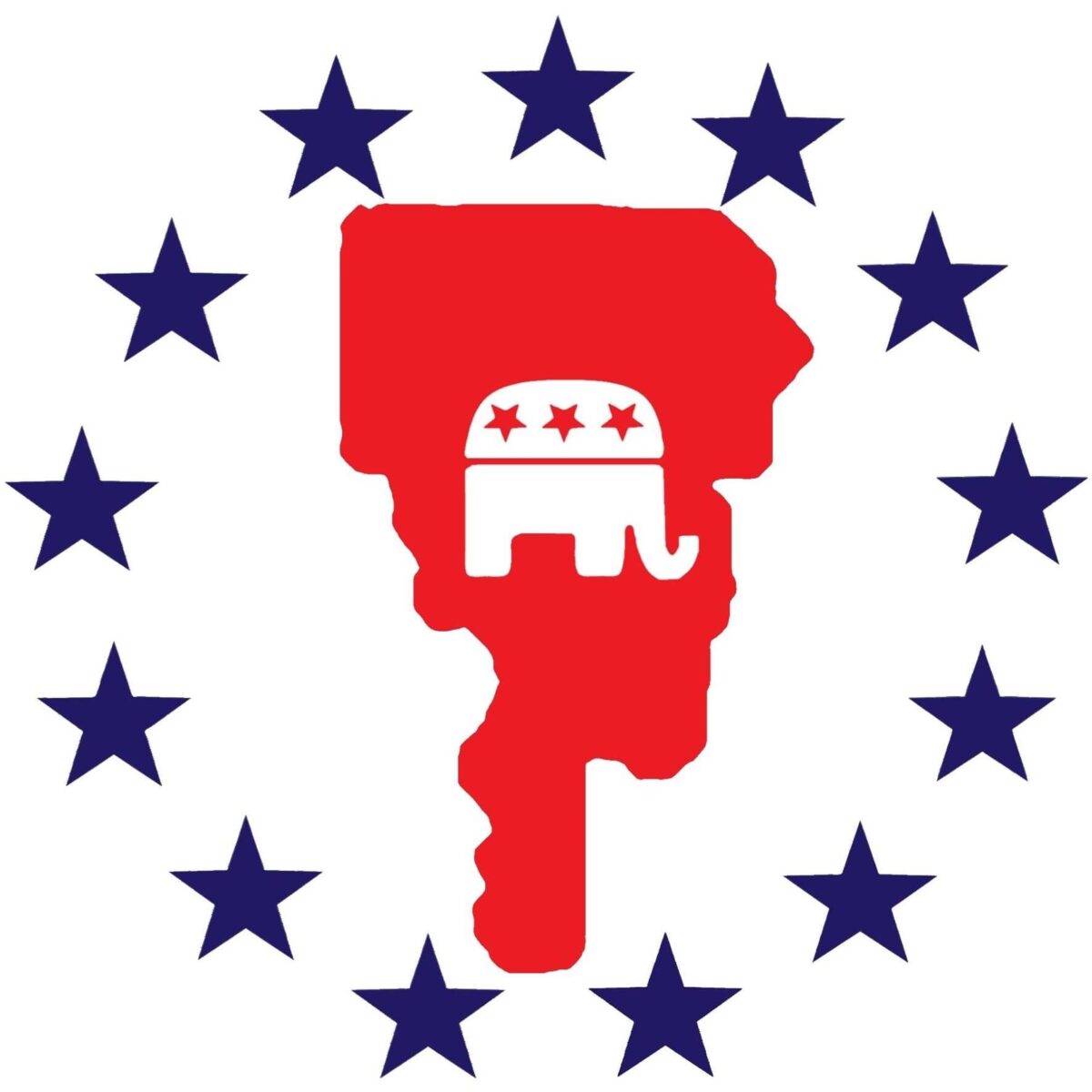 Other upcoming GOP events include: