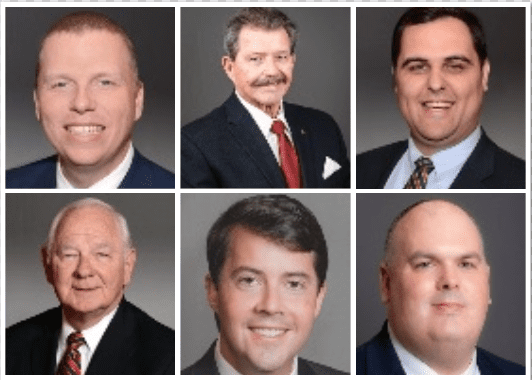 House Bill 62, if passed, would prevent elections boards and superintendents from accepting private funding. This bill came out of the House Special Committee on Elections Integrity and was listed under House Second Readers on January 14.

HB 62 would prevent county and local elections offices from applying for grants. The Clayton County Elections and Registration Office won a grant from the University of Southern California’s Schwarzenegger Institute, which bills itself as “post-partisan.” The office, like other county agencies, sought and received Board of Commissioners approval before accepting the award. Schwarzenegger told Clayton County elections officials that he gives his own money to places where he says voter suppression is happening.