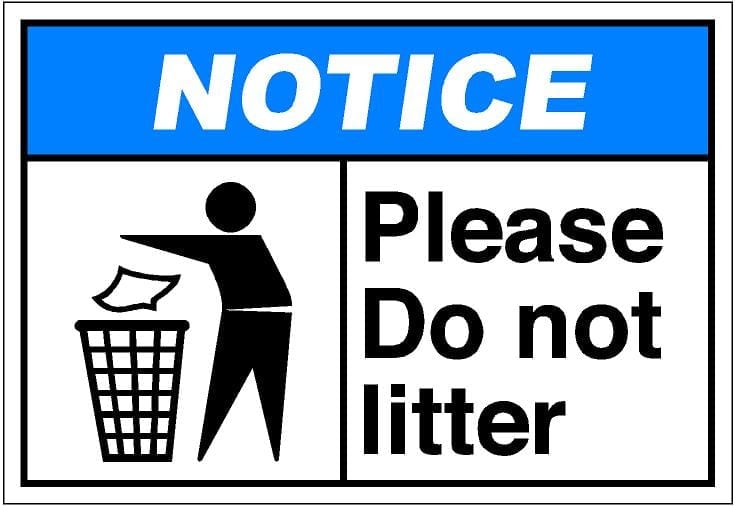 Commissioner DeMont Davis said the county had not given KCCB the tools it needs to be successful and that eliminating a job during COVID-19 was “a little bit insensitive.”

Commissioner Felicia Franklin likened KCCB’s performance to a roofer who, after a year and a half, had not fixed the leaks in the roof. She said she had “received several calls from the news media outlet” about the matter and that there has been “no accountability.” She added that constituents had been calling during COVID-19 to complain about the trash.

She said that KCCB had promised to make a presentation to the board, delayed it, then sent out press releases.

Attempts to reach Morgan for comment on this story were unsuccessful. Morgan had given a presentation to the BOC on Keep Clayton County Beautiful at the January 26 work session:

Commissioner DeMont Davis defended the program. “Yeah, there is trash out there as of today,” he said. “But was there trash as of the day before we voted [KCCB] in, and would there be trash if we were to abolish it?….They deserve to be given a chance to be successful in this county.”

How much was budgeted?” Turner asked.

“$150,000,” Bivins said, adding that, if the program were to be eliminated, the money would go back into the general fund.

Commissioner Sonna Gregory said, “We have already had a work session on this…and on social websites, people are talking about us and nothing is getting done. I feel like this is putting the cart before the horse right now. Let’s talk about mandatory trash pickup, then we could talk about Keep Clayton County Beautiful. The money would be better spent with the warden (Dennis Nelson) and elsewhere.”

She added that she had “read something on Facebook today” and that people had not known anything about it “until Robin Kemp is putting out something about Keep Clayton County Beautiful.”

The discussion turned sharp at times. At one point, Franklin chastised Davis for referring to her as “she” and not as “Commissioner Franklin.”

Later, Turner said there was “some confusion about what Keep Clayton County Beautiful is,” explaining that the job involved putting people and groups together to collaborate on cleaning up the county.

Franklin made a motion to take the vote. “It’s been properly moved and seconded,” she said.

“From who?” Turner asked.

“I did not hear it,” Turner said, adding that he could see Gregory was nodding her head on the Zoom call to affirm she had seconded the motion.

“Commissioner [Franklin], I would appreciate it if you would let me conduct this meeting,” Turner said. “I have been very tolerant of all the outbursts, but there comes a time when it becomes too much.”

Commissioners Franklin, Gregory, and Hambrick voted in favor of abolishing KCCB, while Chairman Turner and Commissioner Davis voted against it.

The Clayton Crescent emailed Franklin for more details Tuesday after the meeting, specifically:

Franklin responded on Thursday morning by sending a link to the video of Tuesday’s BOC meeting.

A check of Leatherwood’s 2020 campaign site on Thursday morning found the domain had been parked and the previously-accessed information removed. Leatherwood said, “We thought the website had been disabled, because I was no longer running for office, so we had to go back and make sure that was officially removed.”

See the minutes of the March 28, 2018 Solid Waste Management Authority Board Meeting for more on Leatherwood and KCCB.