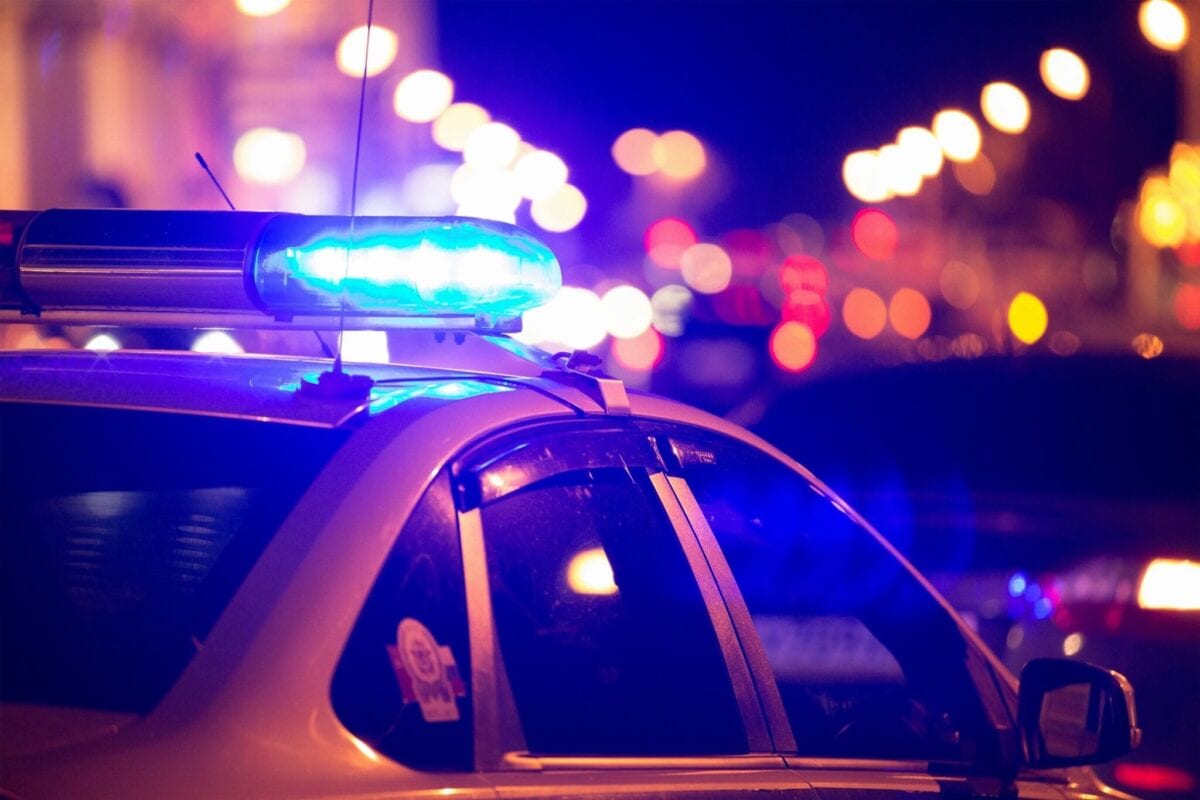 Forest Park Police say one man is dead and another wounded after a shooting on Courtney Drive February 11.

Around 10:08 p.m., FPPD responded to a call of a person shot at the Wingate Apartments, 4735 Courtney Dr., Forest Park, GA. Officers found a man who had been shot in the foot. That man was treated on scene, then taken to a hospital.

While they were investigating that shooting, officers found a second man dead in the parking lot of the apartment complex. FPPD identified the man as Jayjay Lee, 20. The Georgia Bureau of Investigation will conduct an autopsy.

Police have not yet released the victims’ names and the case is under investigation. Anyone with information about the incident is asked to call the Forest Park Police Department at (404) 366-4141. You also can submit an anonymous tip through Crime Stoppers at (404) 577-8477.