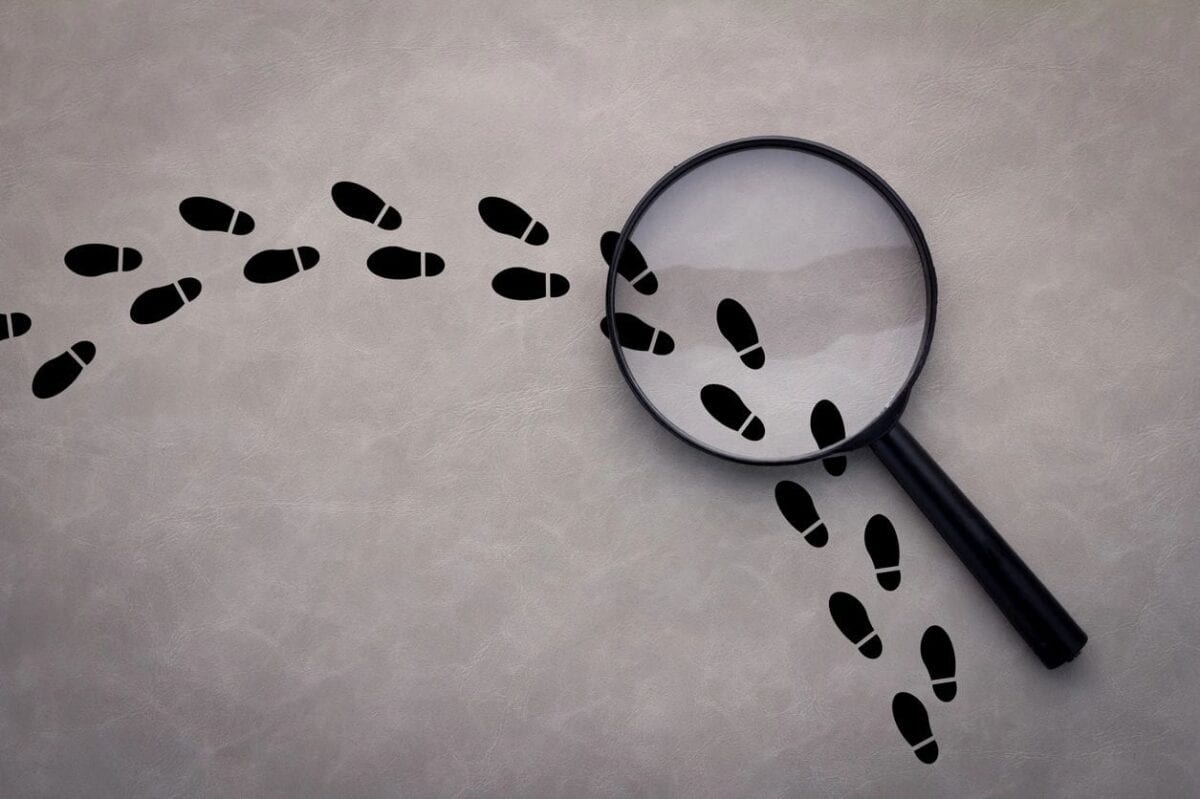 Because The Clayton Crescent’s mission is to provide answers for citizens about their government, we’re introducing our new feature, The Big Ask. You send in your questions and we’ll find the answers for you.

Elaine Beal wants to know: “What’s new with the development of what used to be known as ‘Main Street’ (Forest Parkway)?” and “When will the fire station on Forest Park be built?”

Forest Park’s Downtown Development Authority is in charge of revitalizing Main Street. The biggest change is the strip of property along the railroad tracks, which Mayor Angelyne Butler says “is under contract to close in 120 days to build 24 townhomes. They will have the driveway in back by the railroad tracks and there will be green space between every 4 to 6 units.” The city recently noted that Zaxby’s wants several small parcels next to the fountain and park at the corner of Main and College Streets. Butler said the deal should close “in 90 days” after clearing up the title issues, and that Zaxby’s “will build a building to our specs with traffic at the rear and patio eating out front.” The empty building next to it will be a coffee shop, she added. Butler said a contract has been awarded to remodel two buildings at Lake and Main Streets into the “Forest Park Food Pavilion,” a collection of eateries with outdoor dining. The small building next to the future coffee shop “is under contract for an apparel shop. They will remodel the front. Anytime a building is renovated on Main Street we are requiring a remodel of the facade.” The council voted December 19 to approve financing for the new public safety complex on Forest Parkway, as well as five other major capital improvement projects totaling $48.7 million. “We are closer to finalizing the logistics for the long-awaited Capital Improvement Projects, i.e. Starr Park Master Plan and Phase II of Main Street,” as well as the Aero Model Mile, Butler said. Forest Park’s DDA meets the fourth Thursday of each month at 5:30 p.m. and their meetings will now be livestreamed on the city’s new video system.

Rex Mill asks, “What’s going on with economic development? Any new businesses besides warehouses moving in?”

Invest Clayton, also known as the Development Authority of Clayton County, recently approved an expansion for the existing Clorox plant off Old Dixie Road. As of 2019, according to Invest Clayton’s website, 35% of Clayton County jobs are in supply chain and logistics. The five main industries that Invest Clayton is going after are aviation and aerospace manufacturing, food and beverage processing and manufacturing, health services and health logistics, logistics and distribution, and film and television production. In September 2020, Atlanta Tech and Nissan’s Technician Training Academy teamed up to train automotive technicians. Amazon.com is adding a “last-mile” warehouse at Gillem Logistics Center but offers investors with management experience and $10,000 the chance to run their own teams. At the December meeting,”Vincent reported that 2020 had been a banner year for the Authority, with approximately 30 projects considering Clayton County, with capital investment of over $1 billion, and 7,000-15,000 new jobs. He also reported that the unemployment rate in Clayton County has dropped from 13.8% in May to 7.9% in October.” You can keep up with the Development Authority’s agendas, summary minutes, and official minutes at https://www.investclayton.com/meetings-minutes.php. DACC’s regular meeting is the second Tuesday of each month; special called meetings are announced on their website.

Bob Porter asks, “What will happen to Olde Towne Morrow?”

City Manager Sylvia Redic said Mia Quality, Inc. is renovating one of the houses. On a visit to OTM February 10, the Clayton Crescent observed a contractor at work, several houses with black plastic covering the windows, and the cleared area between the row of storefronts and I-75 that Mayor John Lampl had mentioned at the February 9 council work session. Fresh tracks from heavy equipment and mud in the street confirmed the recent work, which revealed a wetland below a steep dropoff. A wooden deck behind the row of buildings was visibly rotten and appeared to have been stepped through in several places. The February 9 agenda listed OTM easements and property, repair estimates, and rebranding as topics. Redic said the easements are “still in process” and “may be more accurately described as surveys, title searches, and other information to determine who has what rights to what land.” As for rebranding, “we want to call it something besides Olde Towne Morrow. Leaning toward The District.” A sign posted at the entrance to the wooden bridge (which remains closed to traffic) read, “AVAILABLE FOR DEVELOPMENT” with a number under the City of Morrow seal. A check of the number on the commercial real estate site LoopNet.com shows Morrow Economic Development Director Bao Dang as the contact. The city is trying to lease 10.81 acres, according to the ad.

Valencia Stovall asks, “What matrix was used to award those COVID-19 grants to businesses and nonprofits? When will the list be published and how can the public access it?”

According to the Clayton County website for the CARES small business grant application, “Once the application period closes, [Development Authority of Clayton County] staff will review all applications to ensure eligibility. All eligible applications will be reviewed by an independent selection committee to recommend grant recipients.   A scoring matrix will be used to review each application so that it is a fair and equitable process.” 297 applications were submitted in the second round, Larry Vincent said at DACC’s January 11 meeting. In the first round, 145 small businesses and 21 nonprofits were awarded $390,000. We’ve requested a copy of the grantmaking matrix and the list of awardees, as well as an update on incoming businesses. To learn more about Georgia Open Records law and how to write requests, visit the Georgia First Amendment Foundation. You also can submit requests using the county’s new Open Records Request form. Remember to be as specific as possible–asking for “all records” on a topic can be too broad a request.

Drew Sanner says, “Previously, we had trash pickup, mowing, etc. by prisoners but have not seen them in a while. Trash alongside the road is getting worse. Will that service return or do we need more solutions?”

Inmates from the Clayton County Prison clean roadside trash and debris, according to Warden Dennis Nelson. In January, the Road of the Month was McDonough and Panhandle Road, plus Tara Road. Here’s a video from Clayton County TV 23 showing the inmates in action. Also, citizens and groups who want to help keep litter under control can contact Keep Clayton County Beautiful to adopt a spot, adopt a road, or adopt a bus stop.

If you don’t see your question here yet, we’re still working on tracking down the answers for you. Feel free to submit your questions directly to us using the subject line “The Big Ask.”