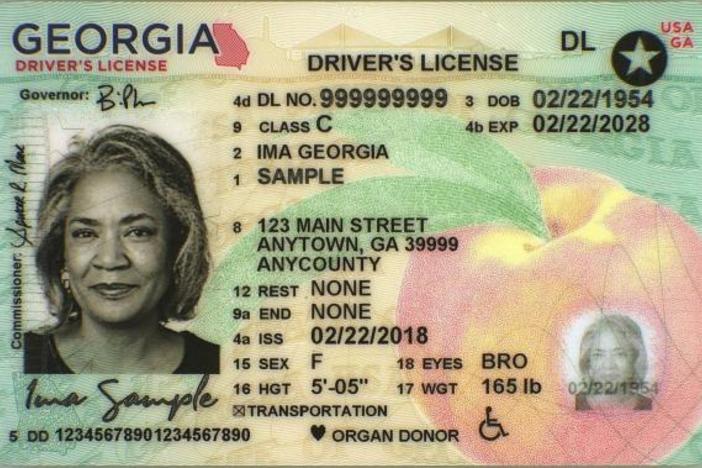 Voters may have to submit copies of ID

Several pieces of legislation that critics say would make it harder for Georgians to vote are making their way through the Gold Dome this session.

Rep. Rhonda Burnough (D-77, Riverdale), who sits on the House Special Committee on Election Integrity, said she was unhappy with Republican members who’d promised to hear opposing views, yet came with bills ready to vote out of the committee.

See all the legislation assigned to the House Special Committee on Election Integrity.

Clayton County Board of Elections and Registration officials expressed concern about the pending legislation during their February 9 meeting. Member Pat Pullar suggested that voters make a plan now for getting their ID copies and applying for absentee ballots.

Some voting-related bills in progress as of press time include:

The Georgia Republican Party released a report listing recommended changes in election law that closely track legislation already introduced by Georgia Senate Republicans. It also amplifies discredited claims of election fraud by former President Donald Trump. Notably, it singles out Dominion voting machines, says existing contracts should and suggests Scantron hand-marked ballots and Unisyn Voting Solutions and ES&S machines as possible replacements. Software should be “open source, auditable, transparent and licensed to the State of Georgia.” The GA GAOP report does not address security issues with open-source software, nor does it explain why it recommends those specific vendors.

U.S. Rep. Nikema Williams, chair of the Democratic Party of Georgia, said in a press release, ““Georgia Republicans’ blatantly anti-democratic agenda only further solidifies their legacy of clinging to voter suppression as political opportunism, instead of competing in fair elections. The fact that their so-called ‘Election Confidence Task Force’ includes a member who publicly advocated for changing election laws so that Republicans ‘at least have a shot at winning,’ and an attorney who represented the Trump campaign’s failed court challenge, shows that this is nothing more than a last-gasp attempt by an ever-more-extreme organization that is terrified of the power of Georgia voters. “

The GOP’s Election Confidence Task Force is not the same group as the Georgia House Special Committee on Election Integrity.

Read a redacted electronic request for information about a new voting system that Unisys submitted to Raffensperger’s office in August 2018.

Read a New Yorker article about ES&S’s relationship with the office of then-Secretary of State Brian Kemp.