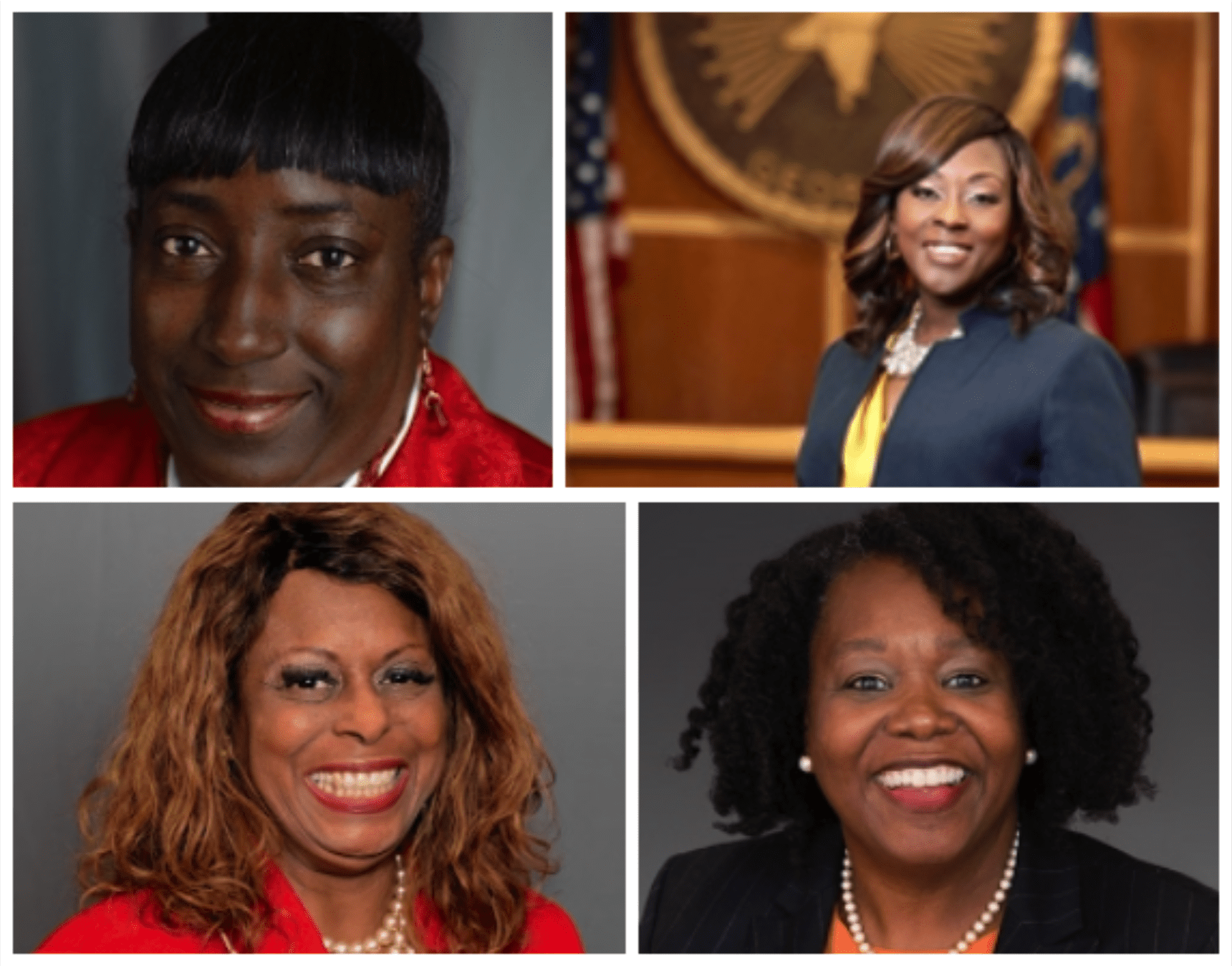 When the Clayton County Board of Commissioners passed the CROWN Act, the county joined a nationwide movement to outlaw discrimination against Black hairstyles.

The CROWN Act stands for Creating a Respectful and Open World for Natural Hair. It first passed in 2019 in California. According to the CROWN Act website, Dove and the CROWN Coalition undertook the effort “to ensure protection against discrimination based on race-based hairstyles by extending statutory protection to hair texture and protective styles such as braids, locs, twists, and knots in the workplace and public schools.”

Clayton County’s ordinance, the effort for which was led by Commissioner Sonna Singleton Gregory (District 1) , outlaws business, housing and public accommodation discrimination against people who wear “protective and cultural hair textures and hairstyles.” In other words, a business can’t deny someone a job just because that person wears dreadlocks.

“Dating back to slavery, any expression of one’s ‘blackness’ was prohibited, and our hair is just one aspect of the culture that has been diluted to console society,” State Rep. Rhonda Burnough (D-77, Riverdale) said. “A hairstyle does not define professionalism, but one’s reaction to it should. Whether conscious or unconscious, such biases are simply one more excuse to keep Black women from having a seat at the table. The CROWN Act acknowledges that the varied natural hairstyles Black women wear uniquely express individuality, build self-esteem and identity.”

“This is hair that comes out of our head,” Schofield stated, adding that many women make a health decision not to use harsh chemicals that straighten Black hair. “Protective styles like braids or locs are ways that we improve our health and our lives, and are part of defining a narrative of what beauty looks like and of being comfortable with ourselves.”

Schofield noted that the she herself had faced workplace discrimination based on her preferred hairstyle. While working for a healthcare company some years ago, Schofield said, she wore her hair permed and processed.

“Once I started going natural, comments were being made,” she recalled. “‘We really like your hair, but when are you going back to the other way?‘”

Another comment was that her hair didn’t “represent the look of the organization….when you define someone by their personal appearance, you hold them back.”

Schofield noted this type of discrimination extends to Black women in the media, particularly on-air talent. Here are some recent examples:

Shoutout to the people who told me I wouldn’t be able to get/keep a broadcast news job with a short natural haircut. Jokes on you, huh? 💁🏾‍♀️ pic.twitter.com/2SwcmnQY7A

The problem affects Black men, as well. Schofield said that recently, “A couple of young men at the Capitol said that, because of their locs and braids in the store, they were judged as less than consumers….this is racist behavior.”

Scott said, “This should be a time where we should not have to worry about being discriminated against because of our natural hair and the way we want to wear it.”

Commissioner Felicia Franklin (District 3) thanked the delegation for its efforts at the state level. “As the mom of three, and as the oldest daughter of four girls, this is not only true but needs to be supported throughout the county and throughout the state, and I hope it will be supported at the national level.“

The American social stigma against Black hair is nothing new.

“The history of our nation is riddled with laws and societal norms that have equated ‘blackness’ and its associated physical traits, such as dark skin and kinky and curly hair, to a badge of inferiority,” Schofield pointed out. “This form of racism has subjected African American individuals to separate and unequal treatment in the workplace, businesses, schools and housing.”

“With all the racial hatred and voter suppression we are dealing with today, the CROWN Act should not be the issue,” Scott said. “African American women should have the right to wear their natural hair in braids, locs, twists or knots anywhere and at any time. Thank you, Clayton County, for recognizing the importance and significance of the CROWN Act.”

Clayton County Chairman Jeff Turner said of the ordinance, “Clayton County is proud to support legislation that calls for equality of all and to ensure that no one is discriminated against for any reason.”

Burnough added, “A hairstyle is not the sum total of any one person. Let’s stop finding reasons to divide Americans and start focusing on what unites us.”

You can learn more about the national movement at thecrownact.com.