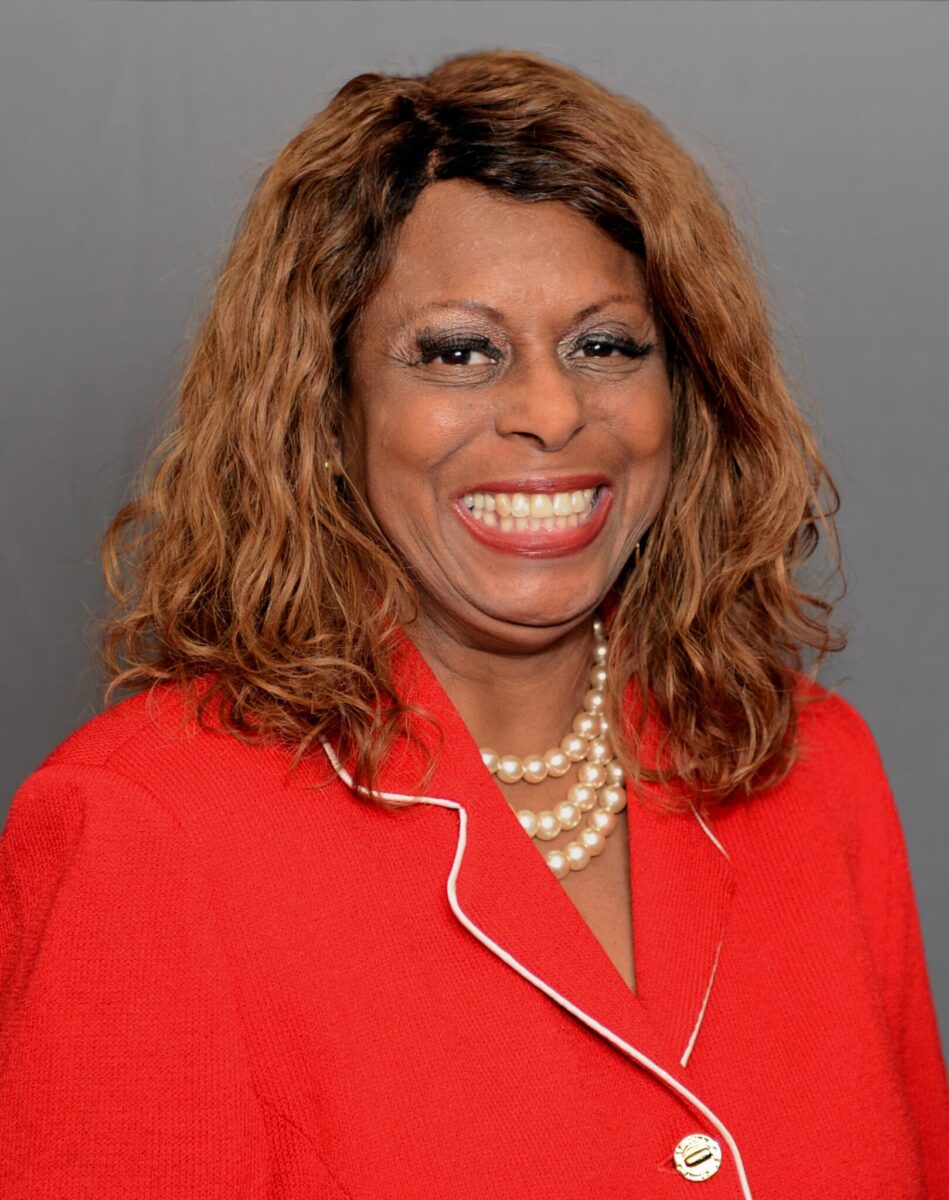 Members of the deputy whip team are responsible for monitoring legislation as it moves through both chambers of the General Assembly and helping their fellow Georgia House Democratic Caucus members understand the details of bills and resolutions.

“I am excited to be a part of the team,” Burnough said. “This role will give me the opportunity to be educated about legislation as it is drafted and share that information with my colleagues in the Georgia House Democratic Caucus. The work of this deputy whip team will enable our caucus to make the best decisions for our districts.”

House Minority Whip David Wilkerson (D-38, Powder Springs) tapped Burnough for the position. Burnough, who has served in the House since 2016, also serves on the Special Committee on Election Integrity, as well as the committees on Economic Development and Tourism, Governmental Affairs, Higher Education, and Small Business Development.