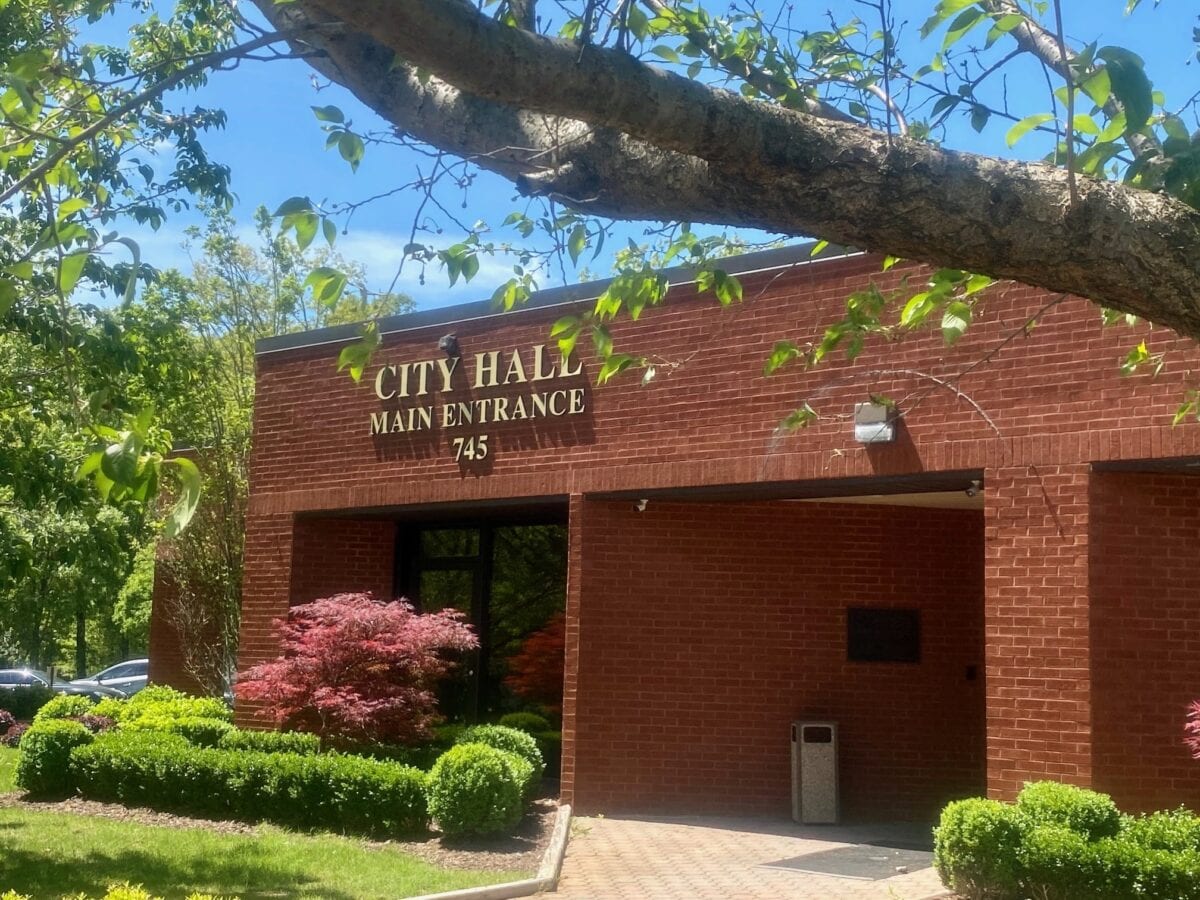 We’re back following a brief hiatus due to a death in the family. One of the pitfalls of being a one-person news operation is that there’s nobody to cover for you. Apologies for the break in coverage but it absolutely could not be helped.

Let us know if you know of an upcoming meeting that we’ve missed here, or whether you have any concerns about any pending or recent agenda items. We are here to keep an eye on your local government and to make your concerns known. E-mail KempWrites@gmail.com with specific details, documents, etc. or drop them in the regular U.S. Mail to P.O. Box 2714, Forest Park, GA 30298. We understand some people prefer to remain anonymous. However, if we don’t know who you are, we aren’t able to contact you with follow-up questions. Please read about The Society of Professional Journalists’ Ethics Committee position on anonymity as it relates to newsgathering to understand the implications.