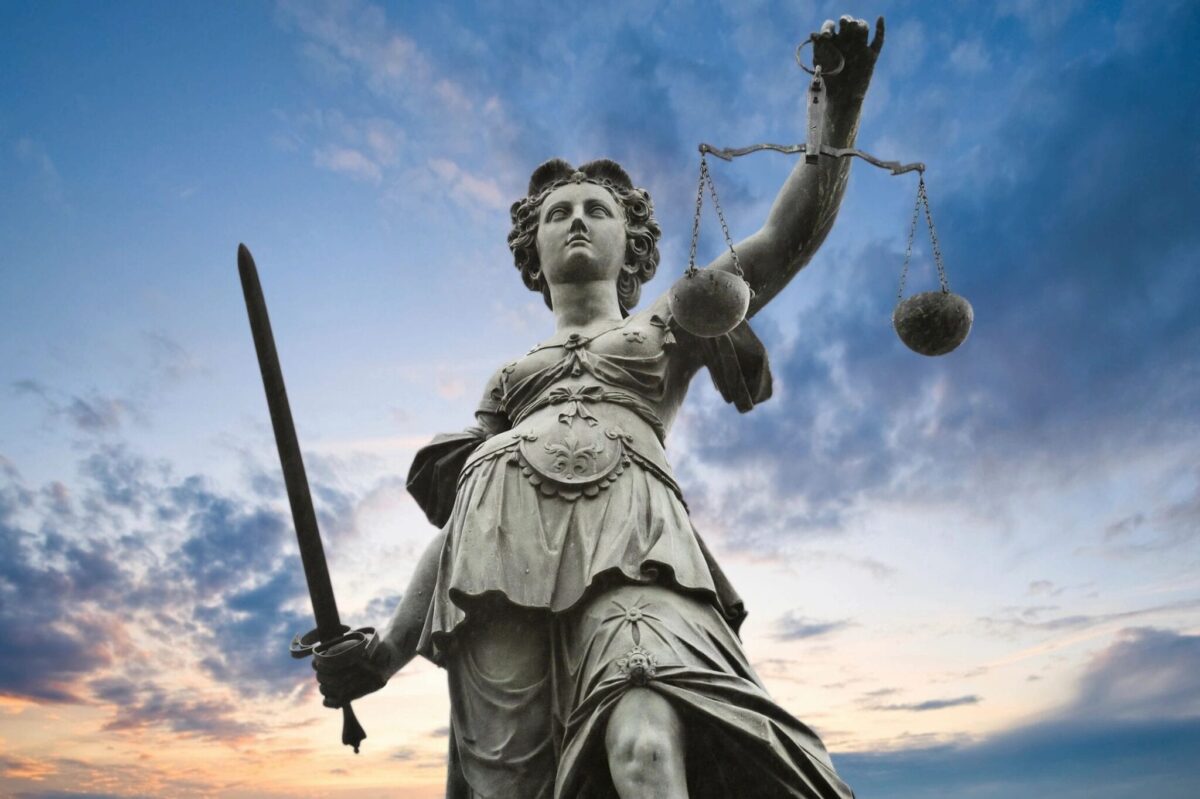 No reason was given for the change. The Clayton Crescent is working to learn more and will update with any information.

Christine recently replaced former U.S. Attorney Byung J. “BJay” Pak, who resigned January 4. Pak resigned after former President Donald Trump told Secretary of State Brad Raffensperger in a now-infamous phone call that Pak was a “Never Trumper.” Pak, who had been appointed by Trump, has since returned to private practice.

Erskine previously served as the First Assistant U.S. Attorney. Before that, he was chief of the Public Corruption Section for the Atlanta office and deputy chief for Economic Crimes, where he dealt with healthcare and computer crimes, according to his LinkedIn page.