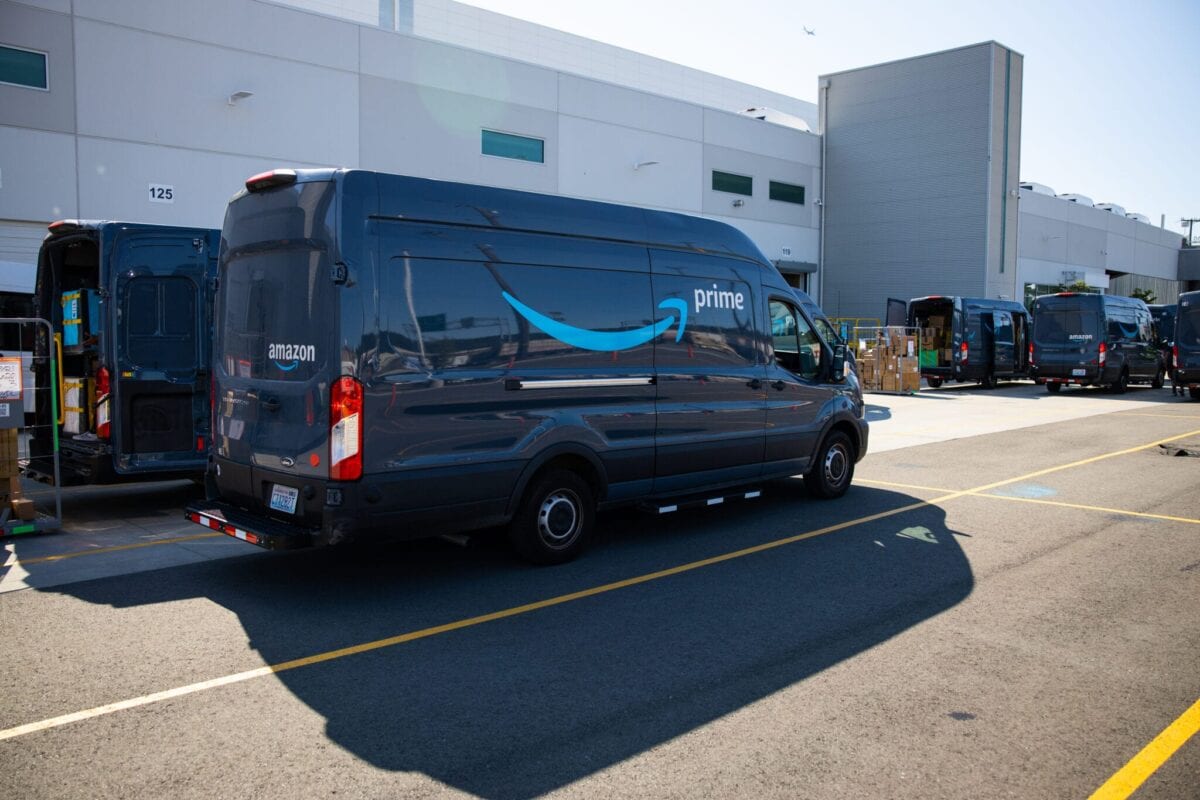 Amazon.com says it will be opening a “last-mile” logistics center in Building 800 of Gillem Logistics Center in Forest Park this year. Building 800 offers 1,009,360 square feet of warehouse space.

Amazon spokesperson Ashley Lansdale told The Clayton Crescent, “Amazon Logistics has signed various leases in an effort to open four new delivery stations in metro Atlanta in 2021. The new stations will power Amazon’s last-mile delivery capabilities to speed up deliveries for customers in the Metro Atlanta area. Each delivery station will create hundreds of full-time jobs, starting at $15 per hour and offering a variety of benefits from day one.”

The other three are in Acworth, Alpharetta, and Duluth. Another “last-mile” facility is already slated to open this year in Doraville.

In a prepared statement, Mayor Angelyne Butler said, ““We have been looking forward to this day for some time. We are humbled to have such an esteemed company located in the City of Forest Park. This partnership could not have come at a better time and it is a testament to the economic growth of a city on the rise.”

When you order a package from Amazon.com, it’s picked, packed, and shipped from a fulfillment center. From there, it’s sorted and sent to one of Amazon’s 250 delivery stations nationwide. (Amazon has eight such facilities in Georgia right now, seven of which are in metro Atlanta.)

Because Amazon is trying to put 10,000 electric delivery trucks on the road by 2022, the Forest Park facility will be designed to accommodate those trucks.

What kinds of jobs?

The new facility brings with it jobs starting at $15 per hour, Lansdale said. However, a check of Amazon’s website revealed this message: “Due to strong interest in our roles, positions at these locations are currently filled. We post new jobs regularly. Sign up for job alerts below or check back frequently.” Job seekers can sign up for e-mail alerts on that page or text the word AMAZON to 77088.

Entrepreneurs with experience building teams and at least $10,000 to invest can “build their own business delivering Amazon packages,” according to Lansdale.

Independent contractors can deliver for Amazon Flex on their own schedule–similar to Lyft or Uber but without passengers.