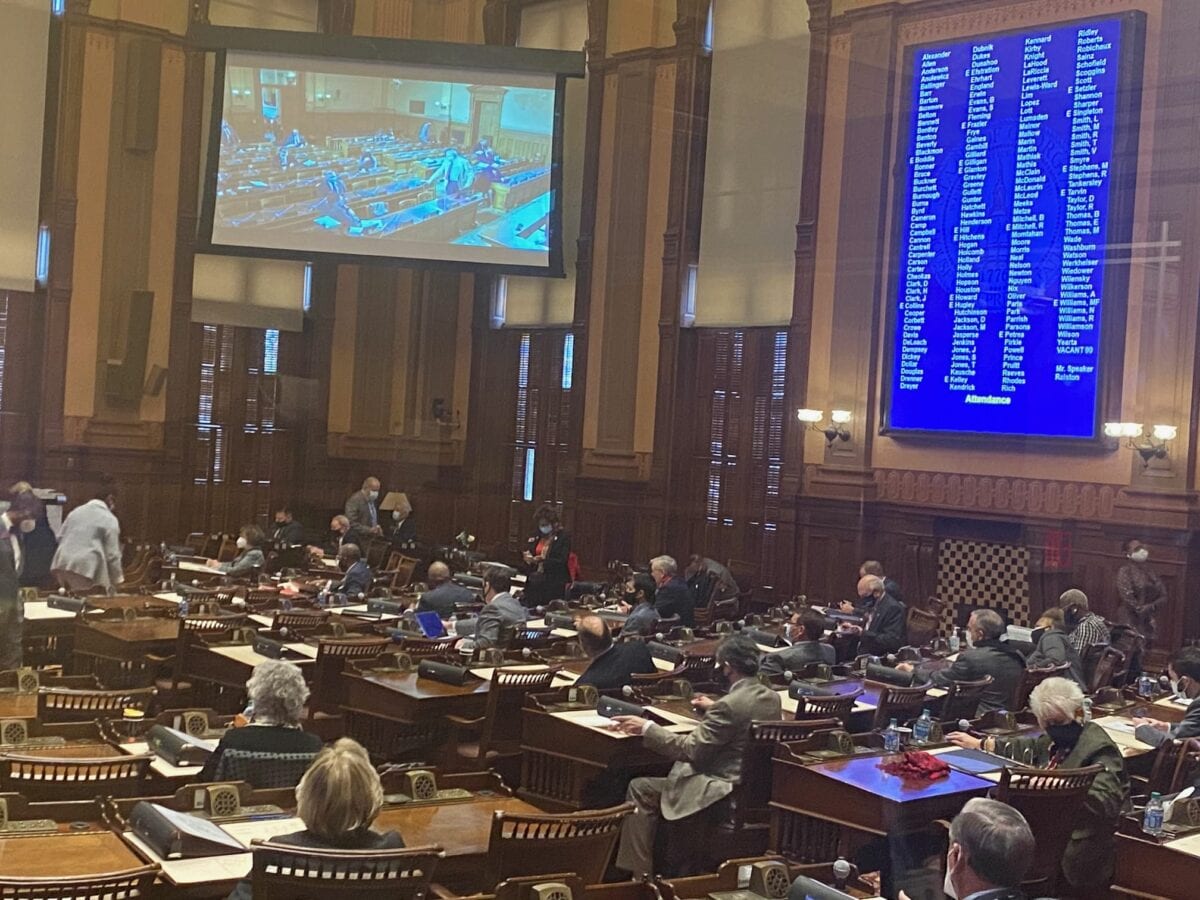 The elections are over. Now the sausage-making is underway.

Want to know what your elected officials are doing? Here’s a look at current legislation under the Gold Dome.

You can scroll down the list to see all items on a page and click on the page numbers to see more.

This list is from Legiscan.com, a free legislative tracking tool that covers not only the Georgia General assembly, but all other state legislatures. That means you can see whether a certain issue or bill has similar or identical language being pushed in other state capitols.

Legislation across states with similar or identical language is almost always the effort of a political organization or a corporate lobbying firm. One example is the American Legislative Exchange Council or ALEC, a conservative group that provides boilerplate legislation for passage at the state level. Its sister organization, the American City County Exchange or ACCE, pursues passage of similarly-worded laws favoring conservative viewpoints at the county and city levels.

Using this tool, you can search for legislation containing words that are important to you. You can then read what the bill says and contact your state representative and/or state senators with any questions or issues.

Don’t know who your elected officials are? Look it up on your My Voter Page at the Georgia Secretary of State’s office.