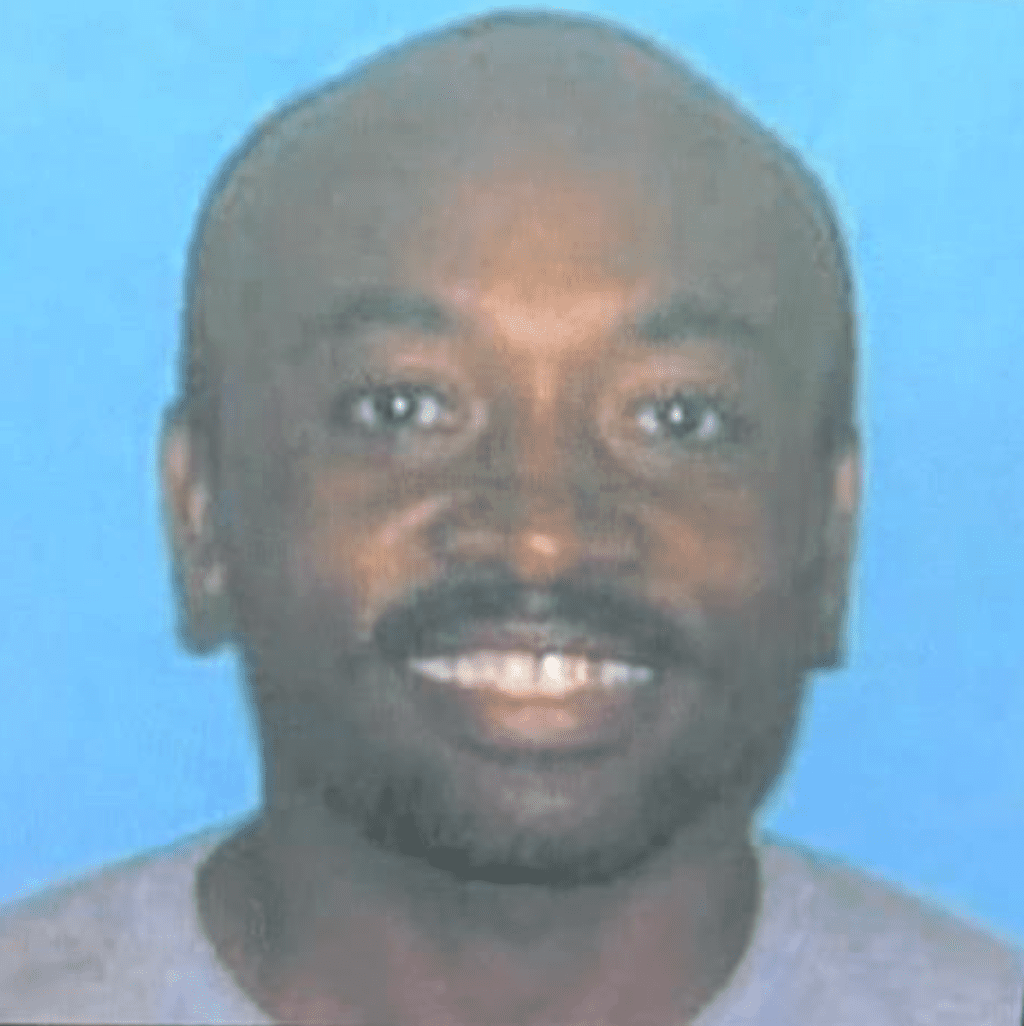 Clayton County Police have issued a Mattie’s Call for Bryant Holland, 51, who disappeared around 9:40 a.m. Thursday.

Officers responded to a missing persons call at Southern Regional Medical Center, where they were told that Holland had walked off. He had been admitted for suicidal tendencies, police say.

Holland is described as a Black male, 5 feet 5 inches tall and 180 pounds, with black hair and brown eyes. He was last seen wearing a black jacket, black pants, and black shoes. Anyone with any information on Bryant Holland’s whereabouts is asked to call the Clayton County Police Department at (770) 477-3747.