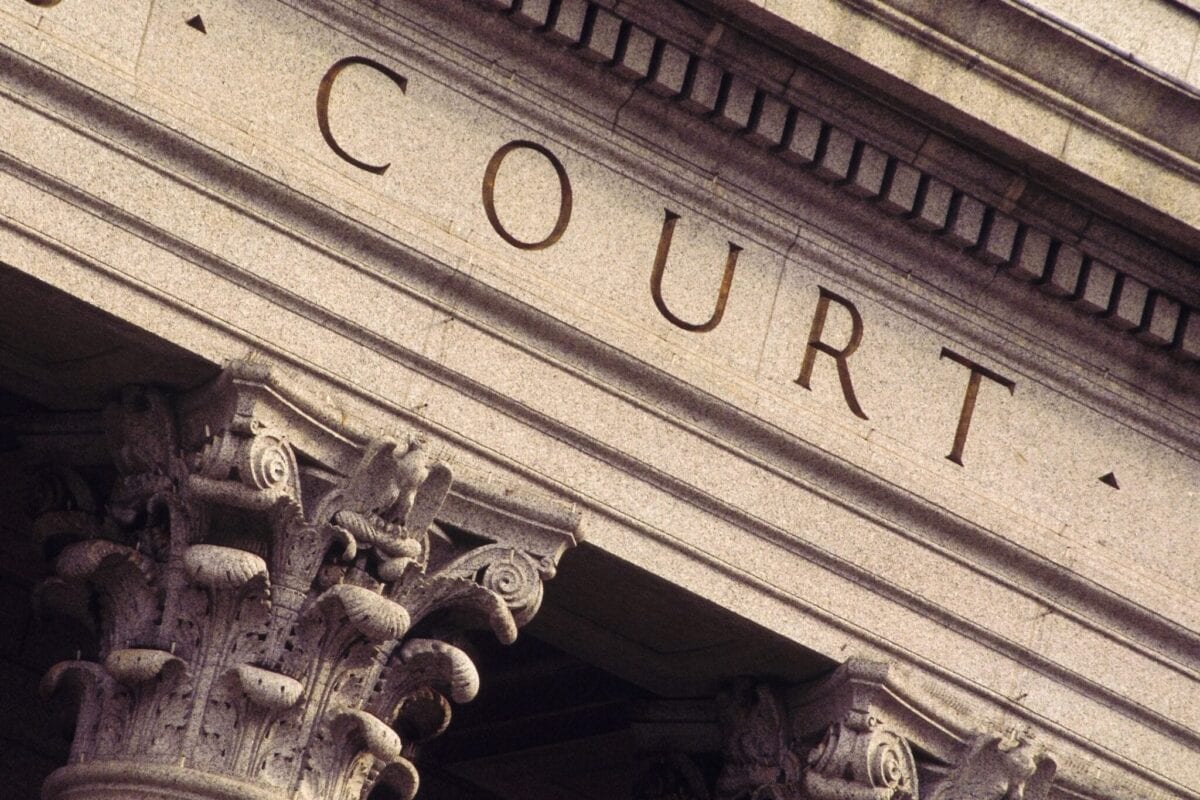 A Stockbridge man is serving five years and ten months in federal prison after being sentenced on drug trafficking charges.

McLane Ricardo “Rick” Haddocks III, 43, pleaded guilty to selling five ounces of fentanyl-laced heroin to a government informant in 2019. The U.S. Attorney’s Office for the Northern District of Georgia said in a press release that Haddocks had moved to Georgia from Florida “after serving numerous prison terms for trafficking in cocaine, fleeing from police, and violating probation.

Agents with the Bureau of Alcohol, Tobacco, Firearms, and Explosives captured Haddock after seeing two other Florida men, William Brown, 31, of Jupiter, FL and Ronald “Mandela” Williams, 43, of Riviera Beach, FL, sell about three ounces of fentanyl-laced heroin in the parking lot of a southwest Atlanta apartment complex in July 2019.

Haddocks met the pair a few weeks later, according to court documents and testimony cited in the press release, and they drove to a public storage facility in Stockbridge. Williams then “retrieved a plastic baggie of fentanyl-laced heroin and handed it to Haddocks. Shortly thereafter, while under surveillance by ATF, Haddocks sold approximately five ounces of fentanyl-laced heroin to a government informant in a hotel parking lot.”

The U.S. Attorney’s office said Williams had just gotten out of prison in Florida on a gun-related sentence three months earlier, and that Williams had spent “more than a half-decade in prison for trafficking cocaine, violating probation, and unlawful possession of a firearm.”

Brown also had just gotten out of prison nine months earlier and had “spent more than a half-decade in Florida prisons for possession of cocaine, selling cocaine within 1,000 feet of a park, sale of marijuana, armed robbery, aggravated battery, and trafficking hydromorphone.”