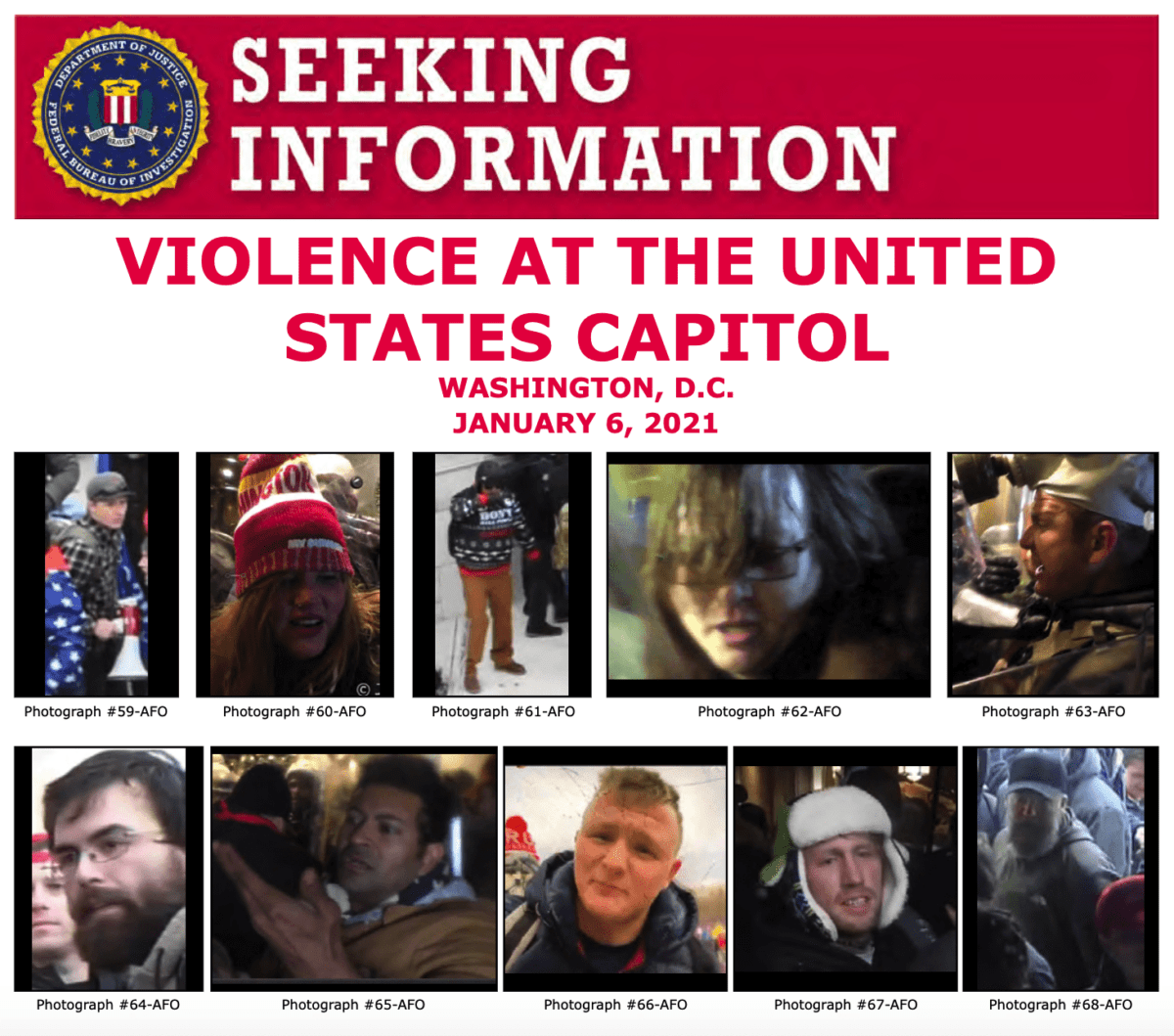 The Federal Bureau of Investigation has released a rare public statement, warning the public of possible violence, both in Washington and at all 50 state capitols, surrounding the Presidential inauguration.

Here is the FBI’s statement according to CNN:

“While our standard practice is to not comment on specific intelligence products, the FBI is supporting our state, local, and federal law enforcement partners with maintaining public safety in the communities we serve. Our efforts are focused on identifying, investigating, and disrupting individuals that are inciting violence and engaging in criminal activity.

“As we do in the normal course of business, we are gathering information to identify any potential threats and are sharing that information with our partners. The FBI respects the rights of individuals to peacefully exercise their First Amendment rights. Our focus is not on peaceful protesters, but on those threatening their safety and the safety of other citizens with violence and destruction of property.”

In addition, heightened security was evident around the state Capitol on Monday as members of the Georgia Assembly opened the new legislative session. At least two armored SWAT vehicles were on hand and the street was barricaded between legislative offices and the Capitol itself.

On January 6, Gov. Brian Kemp announced that he had extended an order activating the Georgia National Guard as of Monday, January 11, adding, “They will be called up as needed. I feel confident that they will not.”

Kemp denounced the insurrection in Washington, D.C.: “As you know, here in Georgia we had peaceful protest all summer long allowing people to let their voice be heard on an array of issues that we had going on in our state and in our country at that time. But we certainly did not allow anarchy and we will not allow that now.”

To see photos of suspects in the attack on the Capitol, visit the FBI’s webpage at https://www.fbi.gov/wanted/capitol-violence.

If you saw “unlawful violent actions,” or have any information about the cases below, the FBI is urging the public “to submit any information, photos, or videos that could be relevant” to fbi.gov/USCapitol, call 1-800-CALL-FBI (1-‪800-225-5324) , or submit tips to tips.fbi.gov.