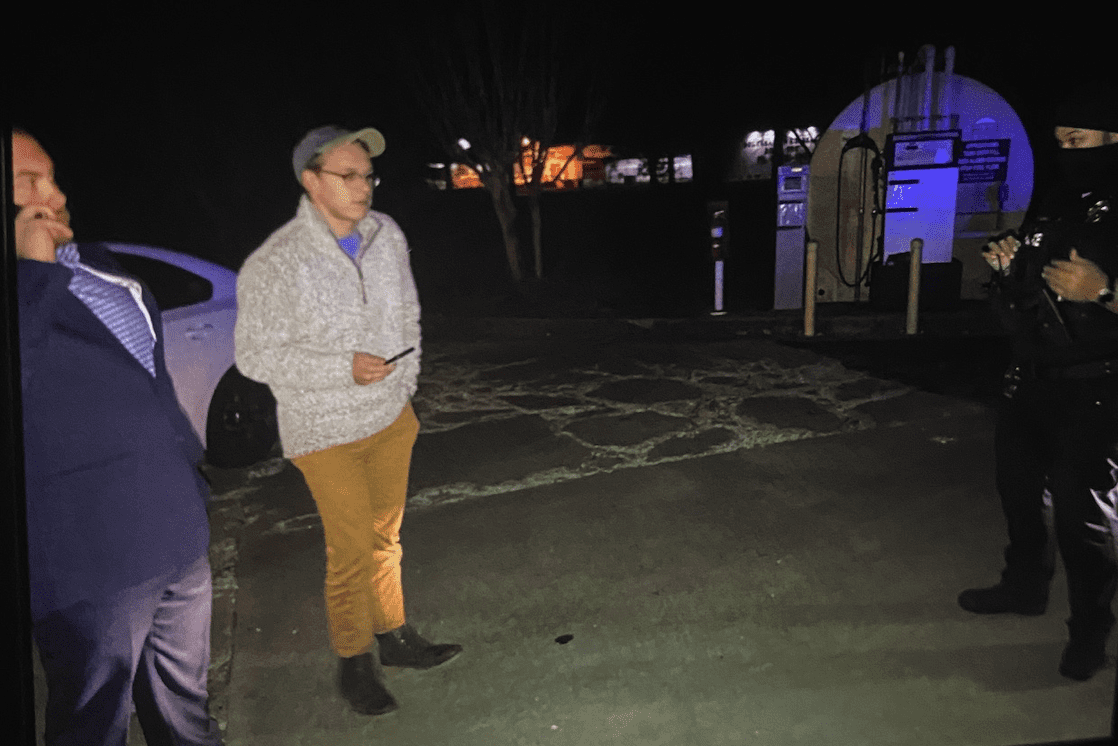 The Clayton County Police Department has released details of an encounter between two people with the Georgia Republican Party and a Clayton County Elections and Registration employee who said they had been tailing him as he picked up ballots the night of the Senate runoff election.

According to a “miscellaneous non-criminal report” The Clayton Crescent obtained through an Open Records Request, CCPD was dispatched to 5329 Ga. Highway 42, which is a Clayton County Fire and Emergency Services station, in reference to a disturbance. There, Ofc. J. Sidney found Jake E. Ayers of Olathe, KS and Joshua Payne, who “advised that they were tasked with following the ballots from pick up to drop off” and that they were with the Georgia GOP.

“I advised them both that following the ballot truck made the driver feel uncomfortable and intimidated,” Sidney wrote. “Both advised that they would terminate following the vehicle to alleviate the disturbance.”

The employee, Rickey Lovelace, “advised that two men started following him from the Rex Park voting site around 1945 hours. He advised the men followed him into every parking lot and blocked him in when he pulled into the fire station….(he) advised he did not feel safe driving and stayed at the fire station.” Lovelace added that he had a police escort to the dropoff point.

Ayers and Payne left before the officer did, according to the report.

The Clayton Crescent contacted a Jake Ayers from Olathe, KS, who lives in Columbia, MO and works at the Missouri House of Representatives but got no response by press time. The Clayton Crescent also asked the Georgia GOP to comment via Twitter. Previously, a source had said that state elections officials were looking into the matter. It’s not clear whether there is an open investigation into the incident at this time. No charges were filed in Clayton County.