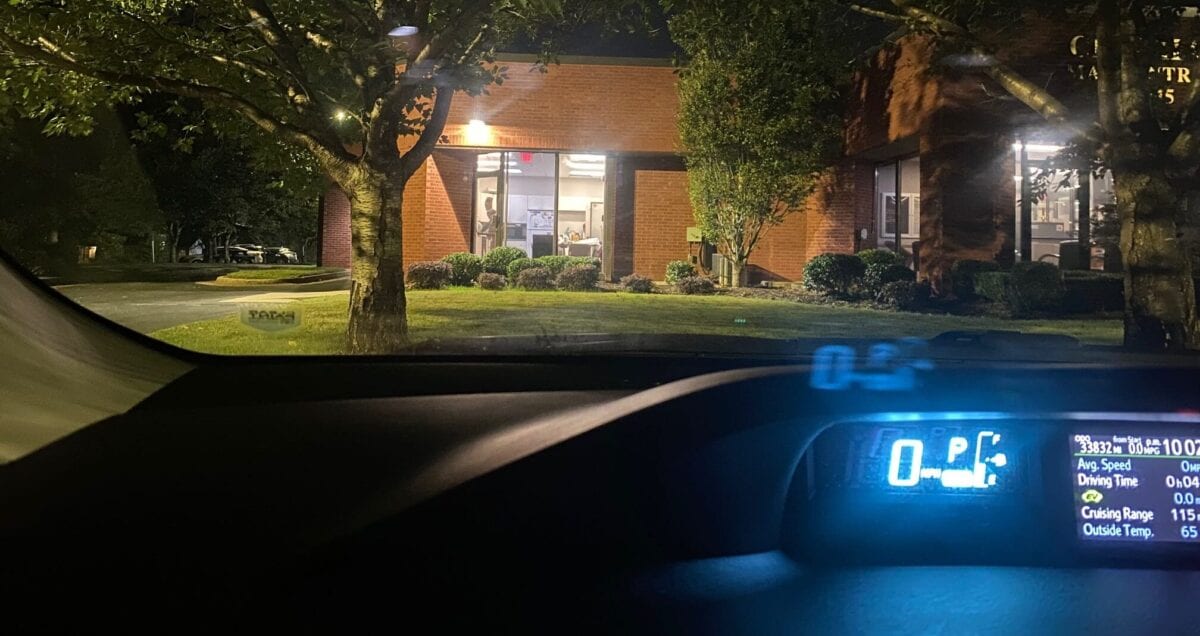 The City of Forest Park says it cannot fulfill an Open Records Request for six contracts signed on or before December 19, 2020 until January 13, 2021, citing the upcoming Christmas holiday.

The Clayton Crescent filed an Open Records Request for copies of the contracts on six capital improvement projects, as well as a position the city described as an “overseer” of the projects, during a marathon special called meeting on Saturday, December 19.

During that meeting, the city announced the following projects totaling $48.7 million. Of these, only part of one RFP appears on the city website as of December 23–the public safety complex that apparently now includes a new City Hall, based on conversations during the last council meeting:

City officials did not say during the meeting who got the contracts. However, the proposals for these projects have been in the city’s possession for months. In an e-mail dated December 23, the city claimed that it could not produce the documents and asked for a 10-business-day extension:

“Per the Finance Department, an additional ten {10 } business days is needed to process this request. This extension is being asked due to the holiday season and short staffed during this season.  The ten (10) day extension will be January 13, 2021.”

Under the Georgia Open Records Act, all requests must be responded to within three business days. There is a provision for an agency to request an extension:

“Agencies shall produce for inspection all records responsive to a request within a reasonable amount of time not to exceed three business days of receipt of a request; provided, however, that nothing in this chapter shall require agencies to produce records in response to a request if such records did not exist at the time of the request. In those instances where some, but not all, records are available within three business days, an agency shall make available within that period those records that can be located and produced. In any instance where records are unavailable within three business days of receipt of the request, and responsive records exist, the agency shall, within such time period, provide the requester with a description of such records and a timeline for when the records will be available for inspection or copying and provide the responsive records or access thereto as soon as practicable.”

Generally, this provision is invoked if the request is extensive or requires lengthy research time. However, some governments use it as a loophole to delay release of public records.

In a follow-up e-mail, The Clayton Crescent stated it was “willing to receive in the interim the names of those companies that were awarded the contracts.” City Deputy Clerk S. Diane White replied, “Unfortunately, there is no one here that can give that information.  I will follow up with Finance on Monday to get you that information.”

A check of the city’s RFP website does not show any bids that are either open or closed. A search of “any” does reveal recent bid proposals the city has let. However, it does not show which company won each project.

The most controversial project has been the proposed public safety complex, which began as a new police station, evolved into a police/fire/EMS station (about which former Fire Chief Eddie Buckholts said he had not been consulted), and now may include a new City Hall as part of a municipal complex. The RFP for the public safety portion of the project would combine two lots at 330 Forest Parkway (4.16 acres) and 371 Central Avenue (1.23 acres.).

The Development Authority bought both properties from the Bank of North Georgia for $750,000 each on March 25, 2011, according to county tax records.

Documents related to the bidding process reveal that the city told potential contractors “The City is scheduled to reopen to the public on June 29, 2020. Virtual meeting may be an option.” Yet, when The Clayton Crescent’s reporter showed up to cover City Council in September and Oct ober, the city used its police department to remove her from chambers in violation of Georgia’s Open Meetings Act. The city has contended that chambers were closed due to COVID-19. The city’s response to bidders indicates the doors would likely have been open during that same time to those who stood to gain financially by doing business as contractors.

A sign-in sheet dated May 28, 2020–during the city’s declared COVID-19 emergency that it claims prevented in-person attendance by the public and press–shows the following 22 people attended a in-person site visit about the proposed public safety complex that was to meet in the lobby of Forest Park Police Headquarters, 320 Cash Memorial Blvd.:

It’s not clear whether the group was in close proximity to rank-and-file police and fire personnel during the May 28 non-mandatory tour of existing facilities, which took place during the time that the city has claimed it was closed to the place due to COVID-19 emergency.

In response to one bidder’s question as to whether “virtual engagement” would be an option, the city stated, “The City is scheduled to reopen to the public on June 29, 2020.” It added that “Virtual meeting may be an option.”

The city has contended that The Clayton Crescent’s reporter could not enter council chambers to cover meetings in September and October because of the declared COVID-19 emergency in place at this time, with City Attorney Mike Williams alleging that her presence constituted a health risk to city employees. The Clayton Crescent’s legal counsel pushed the city to install professional-grade videoconferencing equipment after months of dropped livestreams and inaudible conversations during council meetings that the city refused to allow the press to cover in person.

Among the written questions potential bidders had for the city was how much was budgeted for the project. The city replied, “A budget was not established. The City did not want to be constraint [sic] by a budget. We are looking for the best design, program, and cost for the Police and Fire Departments.”

In January 2020, Mayor Angelyne Butler dissolved the previous Urban Redevelopment Agency board when it refused to sign off on Butler’s $20 million bond issuance request for the police and fire headquarters and Starr Park improvements. Members said they would not approve the bonds without first seeing some kind of drawings or plans for the station. Butler accused the members of “dereliction of duty,” had them removed, and reassigned the URA’s powers to the Downtown Development Authority. During the December 19 meeting, which included members of the reconstituted URA, the DDA, and the Development Authority (whose members overlap), along with the mayor and a quorum of City Council members (Dabouze Antoine and Latresa Akins-Wells were absent), Economic Development Director Bruce Abraham gave a presentation on the appointed boards’ responsibilities and the limits of their powers.

The RFP states the the job would not necessarily go to the lowest bidder, but to “the proposal that is responsive, responsible, and the most advantageous to the city, as determined by the city in its sole discretion. The city intends to award a contract, subject to the terms of this RFP, to the best overall valued firm. Firms will be prioritized based on experience and performance, current performance capability, fees, and other criteria as outlined in this document. The city anticipates that all firms will have a fair and reasonable opportunity to provide service.” The city also reserves the right to add, delete, or modify criteria “in its sole discretion,” as well as to re-bid the proposal or abandon it altogether.

A check of the city’s posted minutes and agendas reveals many documents that might shed additional light on the six projects–such as to whom the City Council voted to award contracts–are no longer available online to the public. Only four projects slated for 2020 bids appear on the website:

Since the city redesigned its website using a standard governmental Municode template, it has not restored copies of all past meeting agendas and minutes–particularly those records of actions taken during the city’s ban on public participation and new media presence at City Council meetings. Between July 20 and November 16, the City Council’s new agenda and minutes webpage includes no meeting agendas.

The most recent minutes available online are from December 16, 2019.