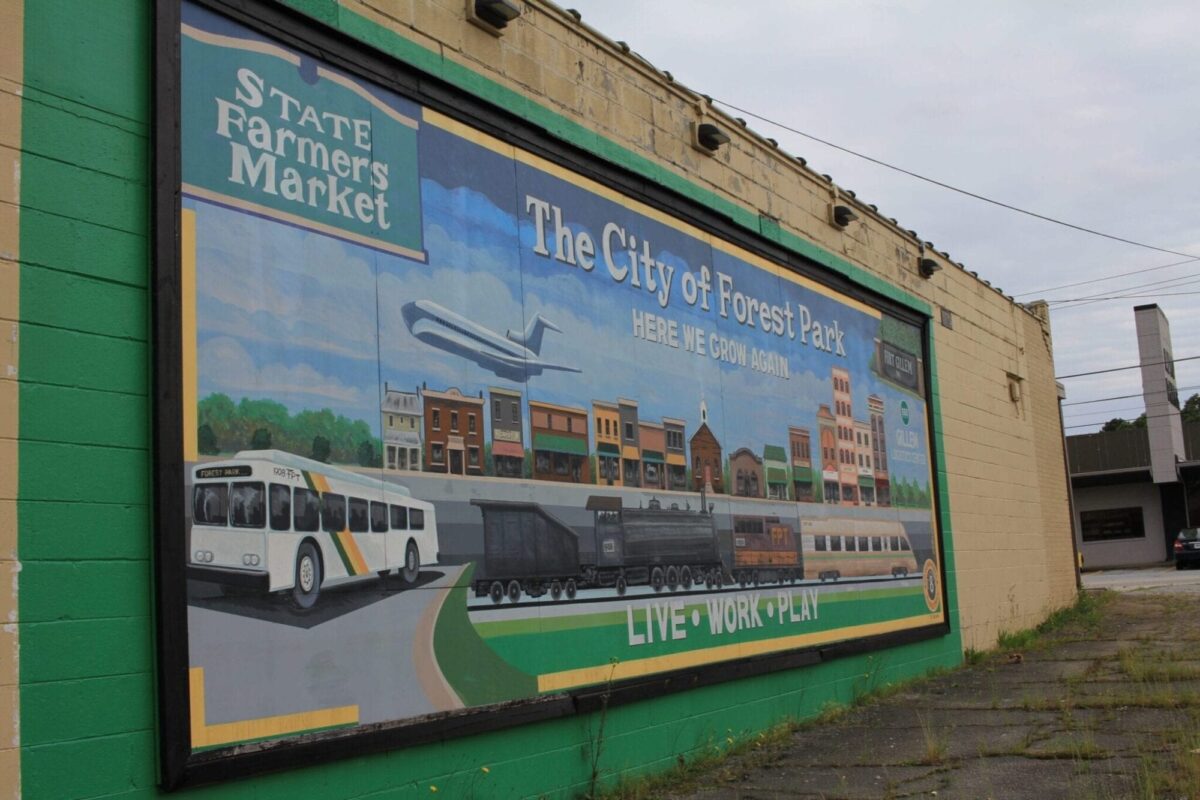 The City of Forest Park has signed contracts with architects and a project manager on $48.7 million in capital projects.

Planning, Building and Zoning Director James Shelby made the announcement during a special called meeting of the city council and appointed boards on Saturday, Dec. 19.

Those projects include Starr Park improvements; a City Centre combining a new City Hall, fire, and police headquarters; a new public safety building at Gillem; extending new sidewalks on both sides of Main Street to Jonesboro Road; the Model Mile project alongside Starr Park and along West Street to the school; Fire Station 1 remodeling; and new emergency sirens.

“I can guarantee you these projects are going to change the landscape of Forest Park,” Shelby said.