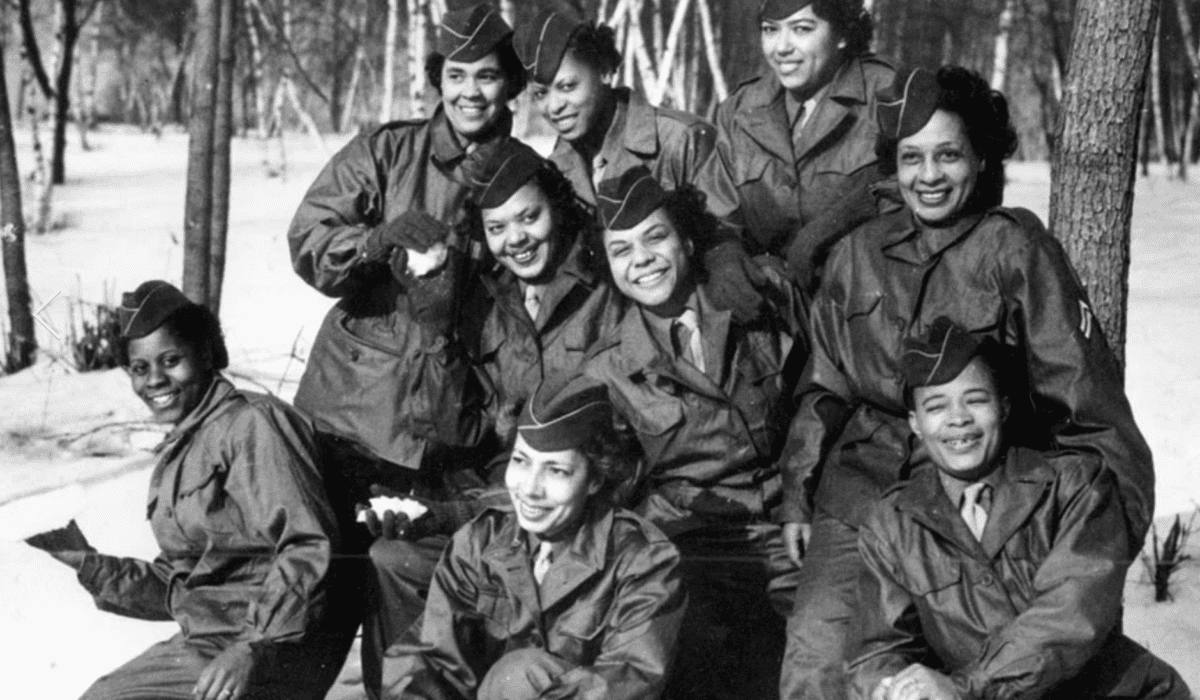 African-American cemeteries, some long forgotten or known to only a few, are getting new attention in Forest Park. On December 18, the graves of military veterans buried in one of those cemeteries will be remembered and honored by the National Association of Black Military Women‘s Atlanta chapter.

At 12 noon, NABMW and city dignitaries, including Mayor Angelyne Butler and Councilwoman Kimberly James, will lay wreaths in tribute to the men and women who served and who are buried in Rock Springs, Macedonia, Brotherhood, and Odd Fellows Lodge Cemeteries. As the historically designated “colored” cemeteries, these burial sites are next to Forest Hills Memorial Gardens Cemetery, from a time when Blacks were not allowed to be buried in the same cemeteries as whites.

Many such cemeteries can be found at https://peoplelegacy.com/cemeteries/GA/Clayton_County/, as well as in the cemetery surveys or necrologies done by the late Atlanta historian Franklin Garrett.

The Georgia Archives in Morrow also offers a useful list of African American genealogy resources, including records of Black churches and cemeteries.

The Afro-American Historical and Genealogical Society (AAHGS), Inc., Metro Atlanta Chapter holds meetings about military ancestors every fourth Sunday from 2 p.m. to 4 p.m. via Zoom. On Dec. 27, for example, the group will discuss Buffalo Soldiers and the Spanish-American War.