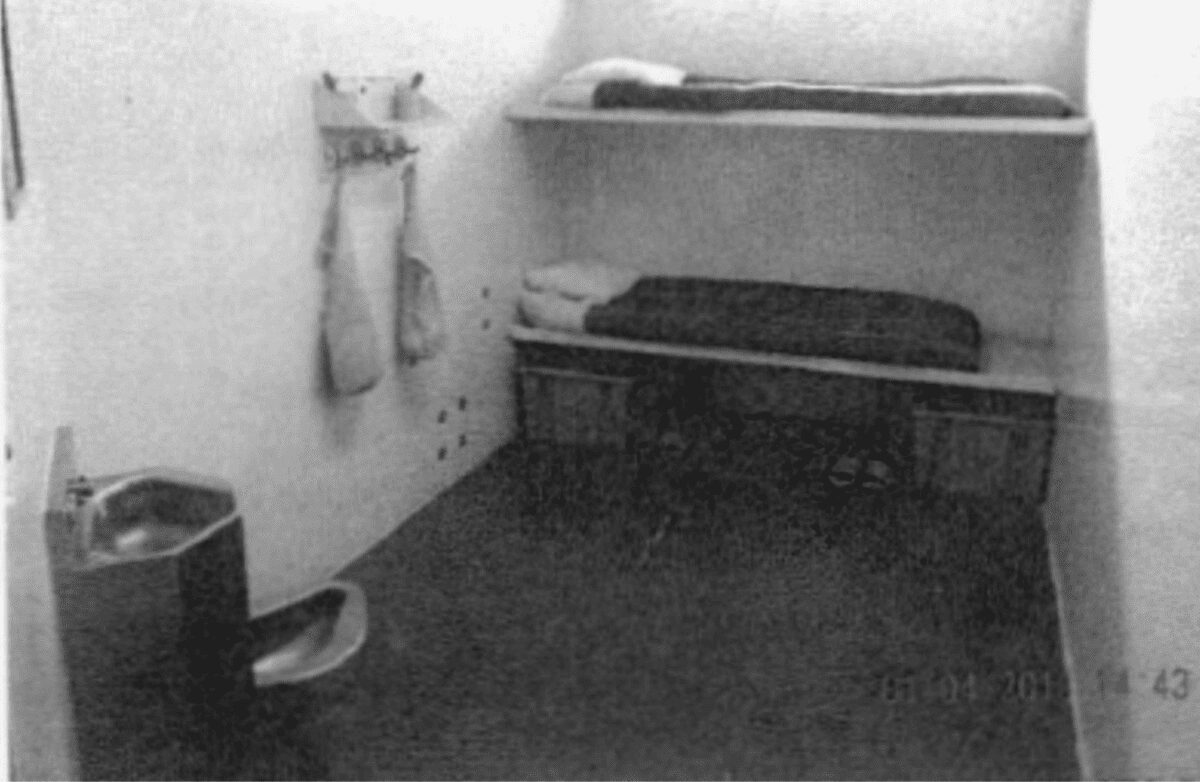 A federal judge is considering whether to issue a preliminary injunction that would require the Clayton County Jail to follow stricter rules for managing COVID-19.

The case, Jones v. Hill, was brought in U.S. Northern District Court for the state of Georgia, by the Southern Center for Human Rights and the American Civil Liberties Union. Arguing on behalf of Sheriff Victor Hill and the jail is attorney Jack Hancock.

The case involves sworn declarations by detainees that detail what they say are shocking conditions.

In one instance, a detainee identified only as S.S. allegedly was too weak to come to the slot in his infirmary cell door to get his tray. Eventually, according to a trusty who worked in the infirmary, guards just pushed the trays through, the food piled up, and a foul stench wafted down the hallway. When the guards finally opened the cell door, the trusty said he saw food and trash covering the floor around the discolored and stiff body of S.S.

Another former detainee testified that she had been strapped into a restraining chair with a paper gown that quickly fell off, leaving her naked, and that male guards passing by made fun of her. In closing arguments, Hancock said she was “lying” and produced still images of the woman, strapped in the chair with the paper gown on.

Detainees alleged that soap was put out before an outside inspection, then removed afterwards as a “prop.”

Hancock argued that it was untrue the jail had done nothing to mitigate the spread of COVID-19 in the jail.

In her closing argument, SCHR attorney Sarah Geraghty said that jail had not done enough to stop the spread of COVID-19 and that it needed to put written policies and procedures in place. She then presented the judge with suggested language for an order.

Judge J.P. Boulee said that, while lower courts usually accepted such documentation, it wasn’t the practice of the federal court to do so and asked Hancock whether he also would be willing to prepare suggested language. Hancock replied that he had no problem doing so.

The papers are due to the judge by 12 noon Thursday. We will have more on the case as it progresses.